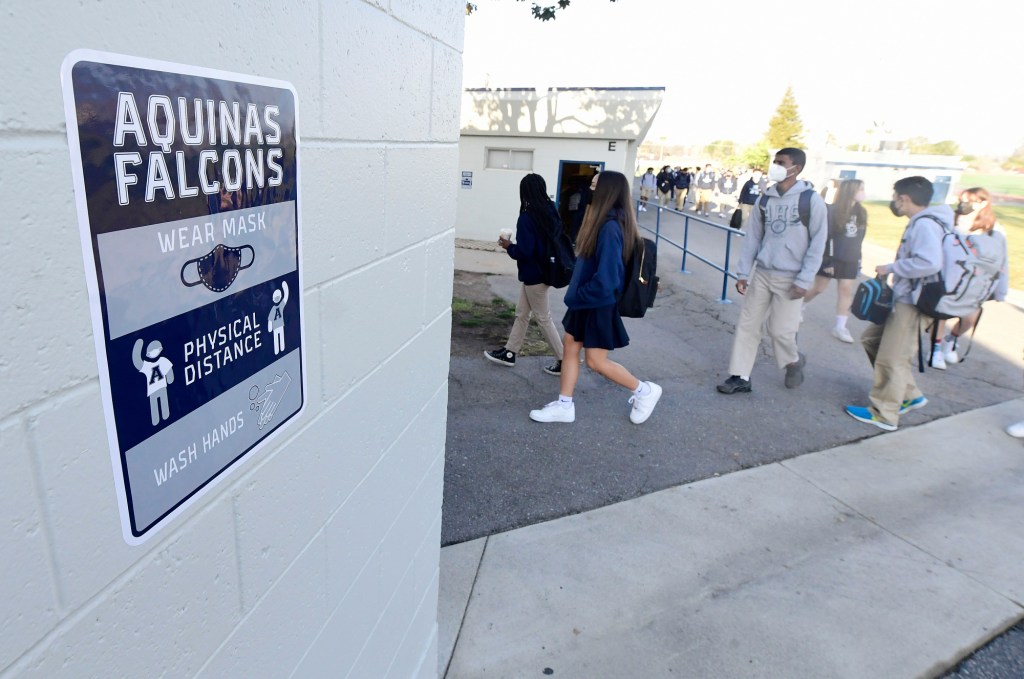 A new million dollar endowment fund at Aquinas High School in San Bernardino will benefit full and partial scholarships for the school, President Chris Barrows said in a press release this month.

“We are honored and delighted to announce this fully endowed fund,” Jim Brennan, former president of Aquinas, said in the statement. “It is the result of the faith and commitment of a family of alumni who have always remained close to the school and have always supported our success for three generations of family members.”

Riddell’s $ 1 million endowment is the latest resource for working families who want to send their children to Aquinas.

“It is through the support of our loyal alumni and donors that we are able to reach the youth in the region who otherwise may not be able to attend Aquinas,” Barrows said in the statement. â€œA small Catholic high school only survives and thrives on this kind of support. “

According to the statement, Aquinas posted a 100% graduation rate in the last academic year, with students continuing their education at a myriad of major colleges across the country including the University of Notre Dame, UC Berkeley, UCLA , USC, Princeton, Georgetown, Columbia and several local universities.