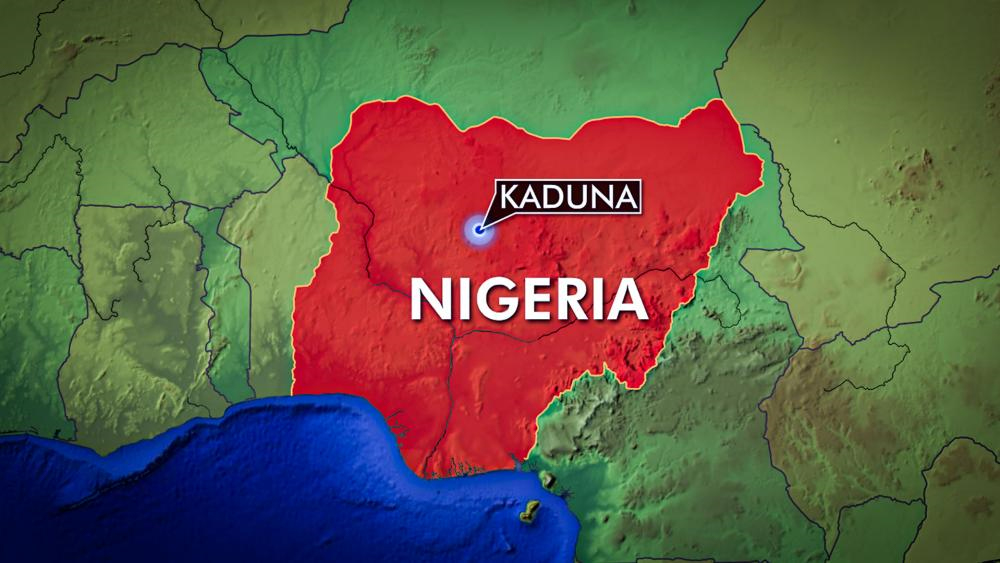 Fulani herdsmen and Islamist extremist terrorists are believed to have killed 32 Christians and two soldiers in a recent attack in Nigeria.

Morning Star News reports that a group of 100 radicals attacked the town of Kagoro, Kaura, in Kaduna State, northern Nigeria, on March 20.

They destroyed nearly 200 houses in four separate areas and possibly abducted a woman.

“More than 25 Christians were killed and homes and properties burned to the ground in an attack by armed Fulani terrorists in Kagoro,” town resident Samson Luka told Morning Star News.

Resident Violet Peter said she tried to reach loved ones but was unsuccessful.

“My mother’s family houses were all razed to the ground and one of my cousins ​​was burned to death in their house,” Peter told Morning Star News. “We haven’t been able to reach some of our loved ones. Lord, please, it’s too much for us.”

Local Flora Kundi said: “It’s too much for us, my colleague was killed.

Samuel Aruwan, Kaduna State Commissioner at the Ministry of Homeland Security and Home Affairs, said two servicemen were among the dead.

Resident Favor Gimbiya Shekari noted that the area has become so unsafe that children are no longer safe to go to school.

“I never experienced what I did last night,” she said. “We could hear the gunshots very close to us. It’s not the country we knew before. Our children can’t go to school today. We don’t know our fate anymore.”

Aruwan said seven people injured in the attack were receiving treatment in hospital. More than 200 homes and 32 shops were set on fire, along with numerous vehicles damaged as the attackers unleashed violence across the region.

He gave the missing woman’s name as “Mrs. Abigail Joshua, of Adan Community”.

The government on Monday imposed an indefinite 24-hour curfew for two townships in Kaura and Jema’a counties.

This means residents must stay indoors; however, church leaders believe this would put more Christians at risk.

Reverend John Joseph Hayab, president of the Kaduna State chapter of the Christian Association of Nigeria (CAN), said on Tuesday that Christians mourned “the continuing murder, kidnapping, banditry and unimaginable evil that is taking place unabated in our state with substantial action by the government and security forces”.

He continued, “Citizens of Kaduna State are tired of rhetorical responses from the government without concrete action being taken to protect lives and property. As a result, we want to hear and see the killers and kidnappers arrested, because the usual media condemnation of the government whenever there is havoc is not good enough.”

Hayab pointed out that Kaduna State has seen an increase in attacks over the past few years.

“The government’s response is usually in the media. Unfortunately, the dead cannot read or listen to the news,” the pastor said. “CAN therefore calls on the Kaduna State Government to swallow its pride and accept that it has failed the people who were genuinely seeking help to immediately stop the indiscriminate killings, kidnappings and terrorist activities that are taking place. take place in the state.”

The Open Doors Global Watchlist places Nigeria as the 7th most difficult country in the world to be a Christian.

*** Please sign up for CBN newsletters and download the CBN News app to ensure you continue to receive the latest news from a distinctly Christian perspective. ***