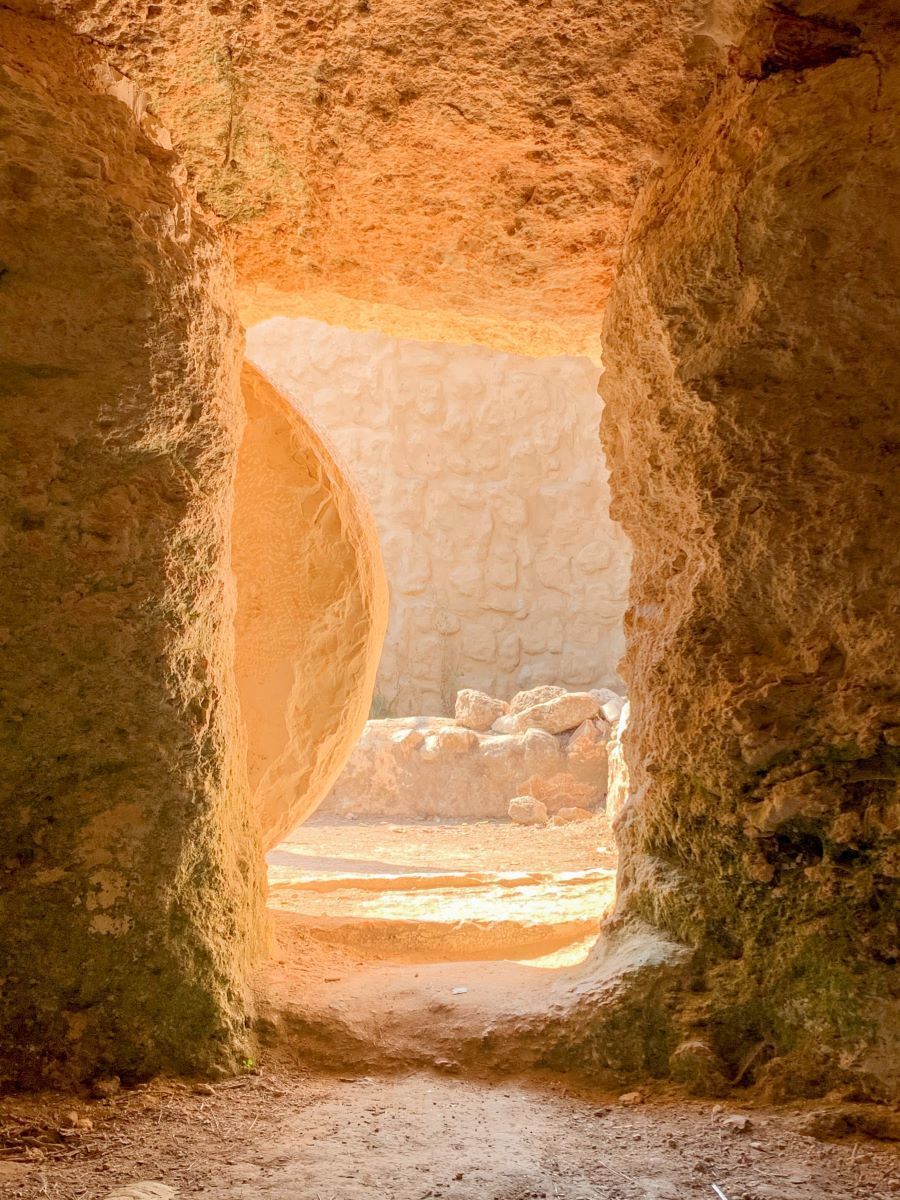 7 Factors That Made Christianity Supremely Progressive

Sometimes today when people don’t like the meaning of a particular word, they simply adopt the definition that matches their personal preferences and most up-to-date feelings.

Unfortunately, even the immutable definitions of “masculine” and “feminine” are beset by revisionists bent on disrupting the intrinsic distinctions between the sexes.

Likewise, confusion arises when self-styled “progressive Christians” endorse abortion and homosexual behavior, as if these sinful practices are suddenly pleasing to God and in accordance with Christianity. In reality, Christianity was completely holy and progressive from the moment God launched it.

“When the time was fully ripe, God sent his Son, born of a woman, born under the law, to redeem those who were under the law…” (Galatians 4:4).

The following 7 factors made Christianity supremely progressive in the first century:

Christianity has not changed in the least since the Messiah ushered in the kingdom of God in the first century.

“Jesus Christ is the same yesterday, today and forever” (Hebrews 13:8).

If you have not yet received Jesus as your Lord and Saviour, (John 1:12), I hope you will today.

The following prayer is a simple expression of the Christian faith:

“Dear Jesus, I repent of my sins and believe that you died on the cross to pay for my sins. Wash me, Jesus, with your precious blood. And fill me with the power of the Holy Spirit to t love and follow you for the rest of my life. Amen.”

Dan Delzell is the pastor of Redeemer Lutheran Church in Papillion, Nebraska.