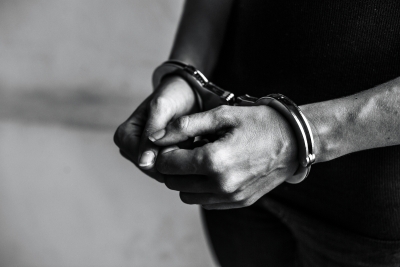 A PFI activist, member of Tablighi Jamaat and former student of the “famous” Nadwa seminary, arrested in Ayodhya

The police, in the FIR, accused the man of being involved in anti-national activities, including provoking Muslims against Hindus and targeting members of the Hindu community with terrorist activities.

The accused arrested Mohd Zaid is said to be an active member of Markaz Nizamuddin’s Tabligi Jamaat and a former student of the famous Nadwa Islamic seminary.

However, Mohd Haneef, who is the Emir of Ayodhya of Tabligi Jamaat and the father of the accused Mohd Zaid claimed that local police arrested his son on September 29 at his home in Purani Sabzi Mandi area and l had been held in unlawful detention for four days.

According to the police, Zaid was involved in PFI events organized in Kerala.

Zaid’s relationships with key leaders of the organization have also been reported.

This was the second arrest of a suspected PFI militant from Ayodhya.

Four days ago, a suspected PFI militant, Akram, was arrested last week in the area of ​​Bikapur police station. Police said information about Zaid came to light during Akram’s interrogation.

Together they were carrying out PFI activities in Ayodhya, police said.

(The story was posted via a syndicated feed with an edited title.)

The scholarship competition seeks to get the vote – and the art