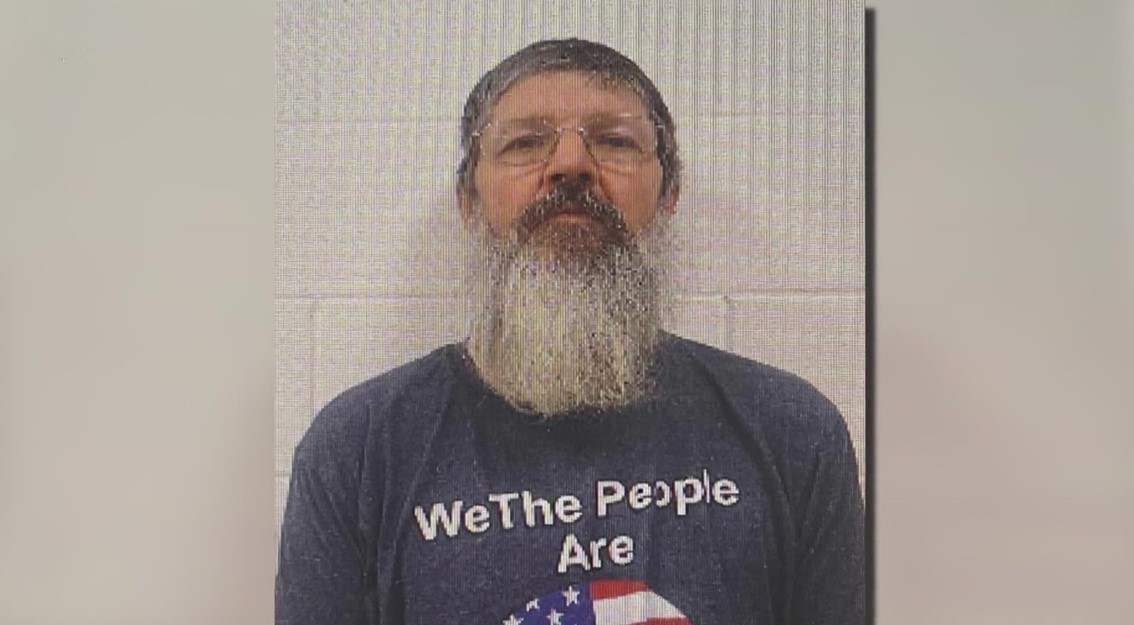 Georgian authorities this week arrested a man accused of abusing disabled children entrusted to the Christian ministry he led.

David Fahey of Wrightsville, Georgia, was arrested Wednesday on four counts of child cruelty and three counts of false imprisonment, according to the Georgia Bureau of Investigation (GBI). He has been held in the Washington County Jail since this afternoon, records show.

Authorities accuse the 62-year-old of abusing disabled adults and children who were housed at The King’s Cleft, a Christian non-profit organization he and his late wife Kathy Fahey ran from. (Kathy Fahey was also under investigation until her death in February.)

A Johnson County Sheriff’s Office official told the Atlanta Journal-Constitution that Fahey is accused of handcuffing a teenager and beating him with a belt, curtain rod and wooden rod.

It is not known if Fahey has an attorney who could speak on his behalf.

Donate $25 or more to The Roys Report this month and you’ll receive a copy of “Without fearby Carey Scott. To donate, click here.

His son, Logan Fahey, told the Journal-Constitution that her father had also been accused by the state’s Division of Family and Children’s Services of improperly restraining other children.

Logan Fahey said children sometimes need to be restrained so they don’t get hurt. Young Fahey did not believe his father had done anything illegal, he told the newspaper.

David Fahey and his wife had five adults and five children in their home when GBI began investigating nearly two months ago, GBI said in a news release. The department’s latest IRS filing shows that its focus is on caring for children with disabilities. But many of the children the Faheys cared for lived with them into adulthood, according to GBI.

The Division of Family and Children’s Services took care of the children while the investigation was ongoing, the sheriff’s department said. Adult protective services are removing adults.

The joint investigation between the sheriff’s department and GBI is ongoing, the agencies said, and additional charges are likely.

The Faheys founded The King’s Cleft in 2005 after learning that children with disabilities had been abandoned in China, Georgia Magazine reported in 2013.

The couple told Georgia Magazine they were inspired by George Muller and Gladys Aylward, two well-known evangelicals who cared for thousands of orphans in the 19and and early 20and centuries. Kathy Fahey also said at the time that the couple had welcomed more than 60 children since the mid-1990s before launching The King’s Cleft.

The department’s latest IRS filing shows the Faheys ran The King’s Cleft full-time but without compensation.

They had previously been investigated in 2014 after two other runaway teenagers told police they were being abused at the Faheys’ home. That case was dropped, the newspaper reported, because GBI did not find enough evidence to press charges.

This is the second time this year that Georgian authorities have accused a Christian ministry of mistreating disabled people in their care. The Roys Report reported in January that a pastor and his wife had been arrested on charges of regularly locking people with disabilities in an illegal group home in their basement.

Sarah Einselen is an award-winning writer and editor based in Texas.