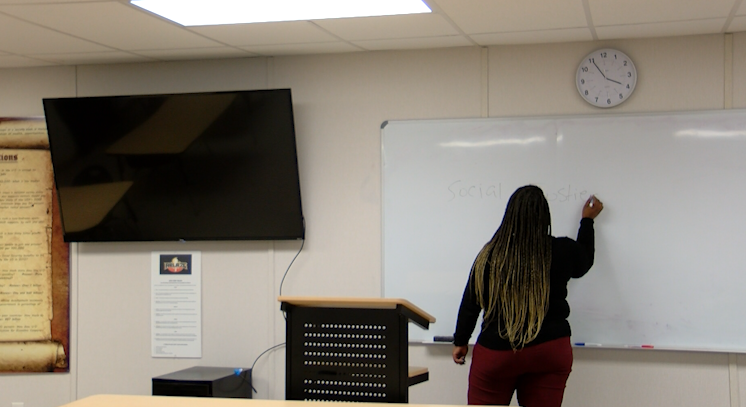 BATON ROUGE, La. (BRPROUD) – MJ Addison, an 18-year-old high school student, was shot and killed in an apartment Saturday night is the latest young life lost to senseless gun violence in the capital.

Sociology professor and church member Dr. Kristy Perry says the rise in youth violence is sparking a conversation within the church. She says there is a lack of attention in some communities.

“Some struggle with depression and frustration,” Ellis said.

Pastor Ellis launches “Re-imagine,” a youth mentorship program for children deemed to be at high risk. He says children are feeling the greatest impact of the pandemic and are the most neglected.

“Disrupting their lives, and of course trying to process it all can be very difficult. Often because their cognitive and emotional intelligence had not been fully developed,” he said.

Both say resolve needs to be restored in the area’s children.