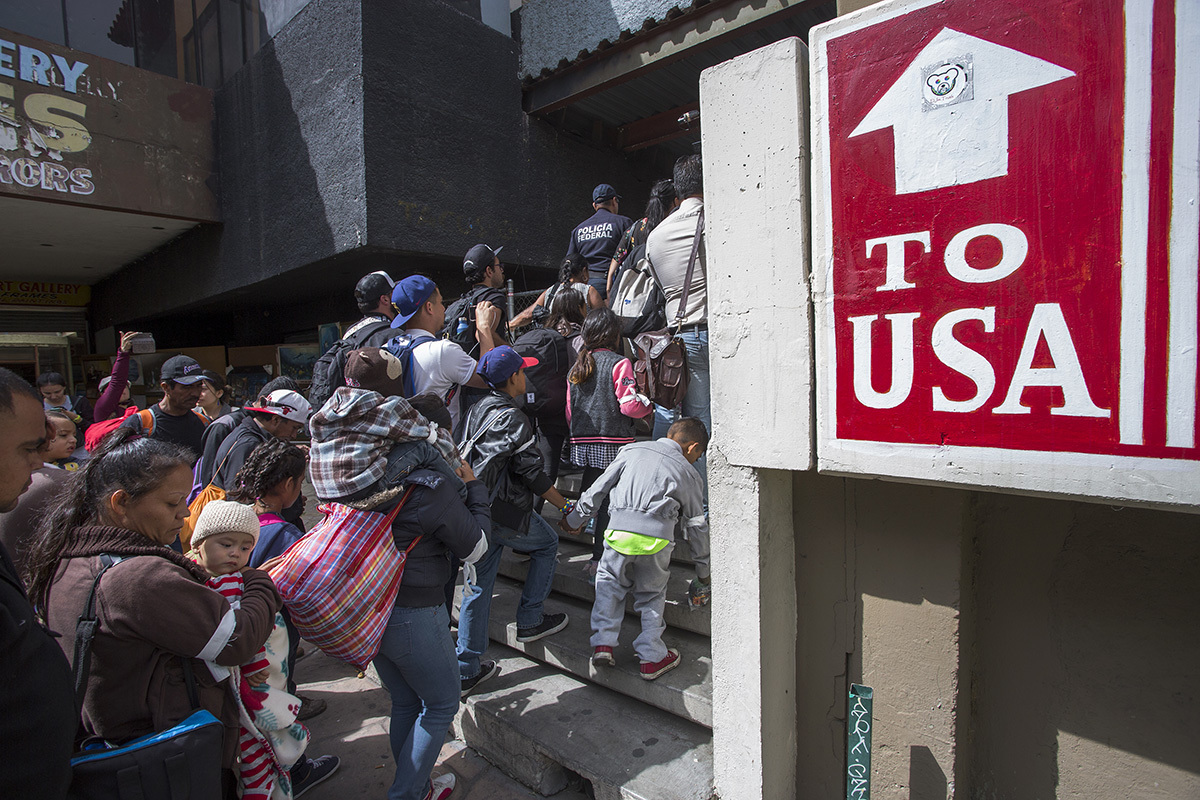 Bipartisanship is possible. Immigration reform should be the next step

Recently, President Biden hosted lawmakers at the White House to mark the passage of historic gun safety legislation. The legislation is notable not because it is comprehensive, but because it was actually passed by the US Senate in a bipartisan vote, shattering decades of stagnation on a polarized political topic. As a Baptist pastor from North Carolina, I am grateful that the two U.S. Senators from my state, Thom Tillis and Richard Burr, participated in this consensus-building effort – and I pray that they will now resume another long impasse political problem: immigration.

I believe it is possible to craft an immigration policy that is consistent with the biblical values ​​that guide me and most North Carolina residents. Throughout the Bible, God repeatedly and clearly states his special concern for those who are vulnerable – including, in particular, orphans, widows and immigrants. God loves them and he commands his people to love and protect them.

This mandate is why so many churches like mine are actively involved in immigrant ministry, partnering with ministries like World Relief.

But while the Bible gives Christians a clear mandate to show compassion, it also commands Christians to obey the law. Romans 13 makes it clear that God ordained a civil government to maintain order and establish justice. To be fully consistent with what the Bible teaches, Christians need an approach to immigration policy that involves both compassion and the honor of the law.

This means that we cannot ignore the chaos at our borders. US law both prohibits unauthorized entry into the country and invites those who claim to fear persecution to seek asylum. The disorder at our border in recent months demonstrates the urgent need for policy changes to ward off those who would seek to do harm, ensure due process for those fleeing persecution, and treat all people humanely as created individuals. image of God. The bipartisan Border Solutions Act is a positive step.

But this bill is unlikely to pass unless it is paired with a few other things. The Dream Act would settle the situation of undocumented immigrants who arrived as children. It makes no sense to penalize individuals who came when they were too young to have consciously chosen to violate immigration law, nor to prevent them from working legally, using their God-given talents to help to meet the urgent labor needs in our state’s economy.

Finally, the Farm Labor Modernization Act would address our nation’s urgent need for a reliable farm labor force at a time when labor shortages are fueling price inflation. food. It is high time to affirm the dignity of the workers who feed us, approximately 70% of whom are undocumented. This bill, which allows these immigrant workers to obtain permanent legal status if they pay a fine in restitution for their violation of the law, is both compassionate and respectful of the law.

Further reforms are needed to completely fix our dysfunctional immigration system. But I prefer a narrow set of bills with broad public support that effectively become law to a blanket proposal that cannot pass. And indeed, those three policy priorities — improving border security, a path to citizenship for Dreamers, and reforms to ensure a legal and reliable farm labor force — are backed by roughly four in five voters. , of which 82% are evangelical Christians.

This week’s bipartisanship on gun policy reminds us that our leaders can make progress on vital issues when they have the courage to cooperate and the wisdom to focus their negotiations. My prayer is that our United States Senators will now begin to resolve long-standing immigration policy challenges in a manner consistent with the biblical values ​​that guide my life and the lives of many Americans.

Lawrence Yoo is the senior pastor of Waypoint Church, a Southern Baptist church that meets in Chapel Hill, North Carolina.