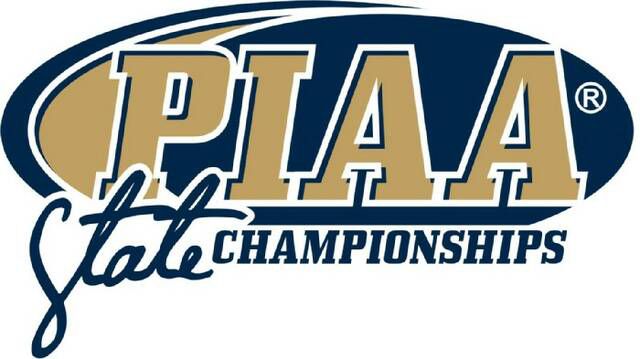 Wyoming Seminary Boys’ Lacrosse took the next step this spring. The Blue Knights hope there will be more soon.

A historic season ended for the program in Saturday’s PIAA Class 2A quarterfinals, losing 15-8 to Lampeter-Strasburg at Emmaus High School.

Matt Swartz scored four goals to lead the Knights while Xavier Beaulac finished with two. Jack Herron and Lucas Bartron had one each.

It was a breakthrough season for Seminary, ending Crestwood’s long run as Class 2A District 2 champion with a convincing victory in the Finals. The Knights followed that up by defeating Lewisburg in the United States First Round.

Goals were harder to come by on Saturday as District 3 runners-up Lampeter-Strasburg suppressed and took an 8-2 half-time lead to victory.

With only a handful of seniors on the roster, Seminary will have their sights set on defending their district title and reaching that stage again next season. Herron, Swartz and Beaulac are among the stars vying to return.