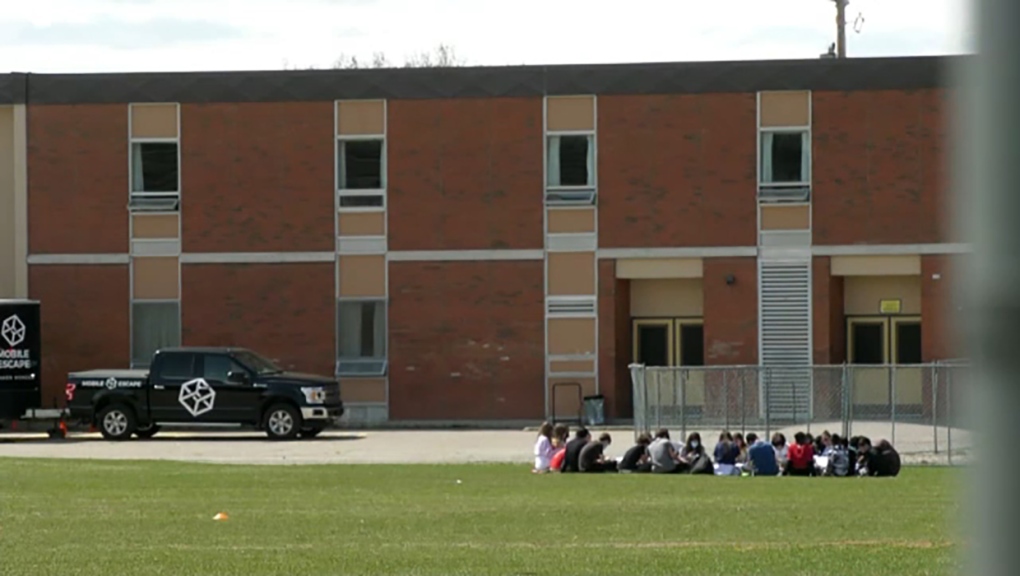 Children in St. Alphonsus Elementary and Middle School will not be able to continue the school’s long-running Italian language and culture program in September.

The long-running program has been canceled for the upcoming year. The Calgary Catholic School District says only 27% of children in the school continue the Italian curriculum after it ceases to be compulsory after third grade. According to the CCDS, the remaining 73% switch to French.

“Maybe a month ago we just got an email on a Friday just to say more or less ‘FYI it won’t be offered again in September,'” said Belinda Mendes, who has two children in the program.

Parents said the program helps keep family traditions alive and they want a fuller explanation of CCDS and a chance to research alternative solutions.

“In an ideal world, get together to think about how parts of a program might still work. But we haven’t even had a chance to have that conversation,” Mendes said.

“I feel like our school’s Italian program has really helped me carry on the traditions I grew up with,” said Julia Colvin, whose daughter Carmelina is in third grade at the school. .

The CCSD said in a statement that Italian culture will always feature prominently in the curriculum at St Alphonsus, but language lessons will not be part of it.