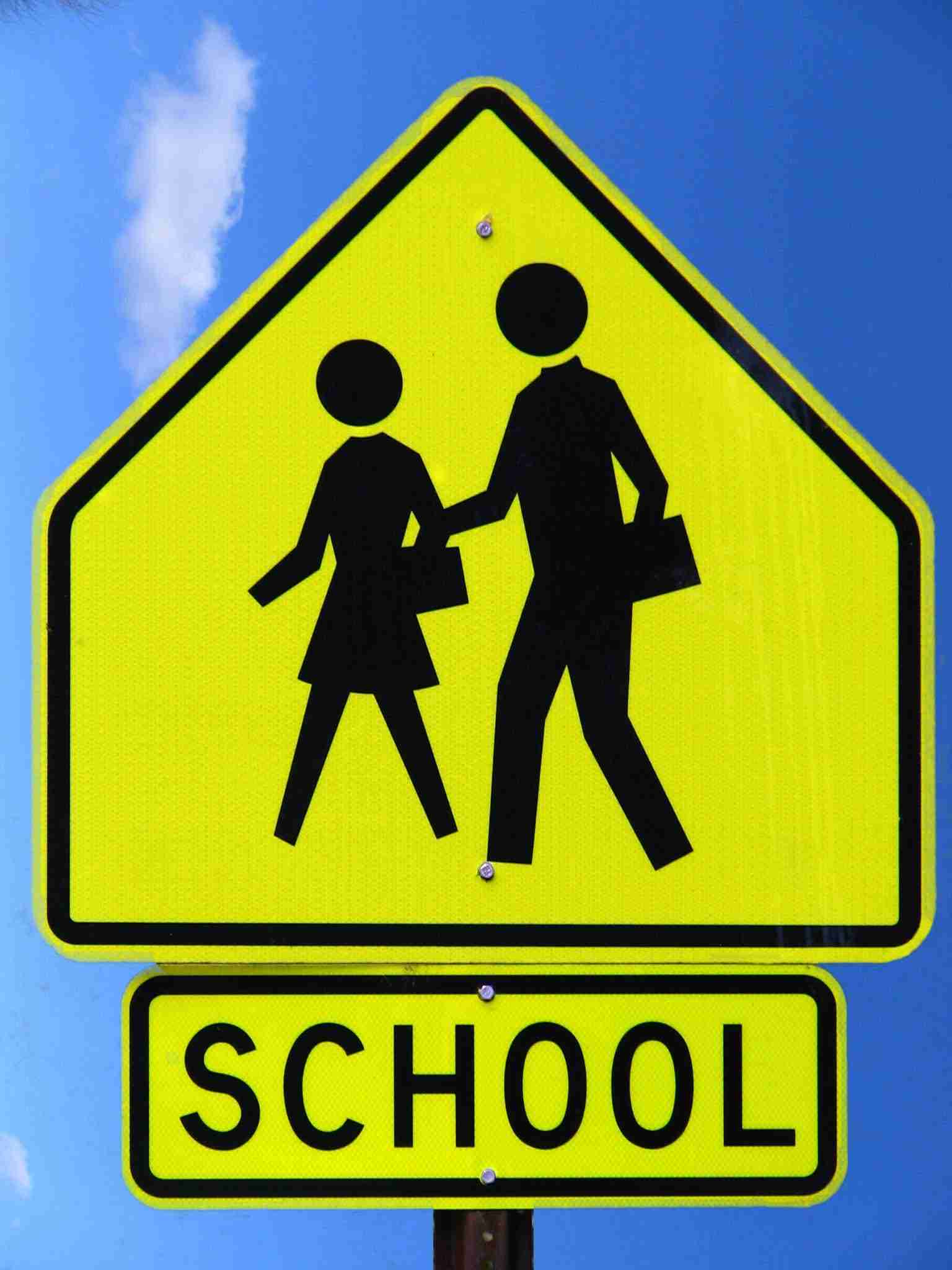 The new school year began Friday (July 1) for schools in Iowa, and a number of northern Iowa school districts are starting the year with new leaders at the helm.

Lundquist has a one-year contract with the district, which will resume hiring a permanent superintendent later this year. She replaces Mike Fisher, who resigned after four years in Charles City to take up the same position in his hometown of Oskaloosa.

Decorah’s new superintendent also officially took over on Friday. Dr. Tim Cronin has served as a shared superintendent with the Central City and Dunkerton school districts for the past two years.

The Mason City School District begins the new school year with a new superintendent for the first time as Pat Hamilton takes over from serving as Director of Student Services for the Spencer School District.