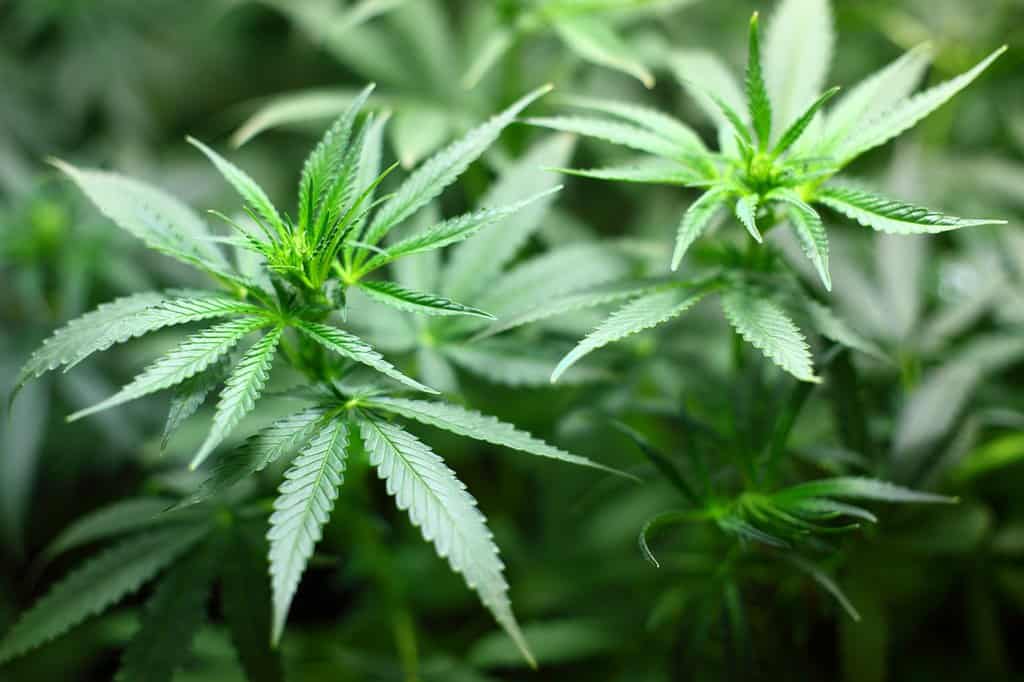 EDITOR’S NOTE: J. Alan Branch serves as professor of Christian ethics at Midwestern Baptist Theological Seminary in Kansas City, Mo. At their annual meeting in St. Charles, Oct. 24-25, Missouri Baptist Messengers approved a resolution opposing the legalization of marijuana for recreational purposes. “… [W]The desire to protect the people of Missouri from the dangers of state-legal recreational marijuana by calling for a “no” vote on the measure titled Amendment 3 in the Nov. 8, 2022, Missouri ballot,” their resolution reads. In the following essay, Branch explains why legalizing marijuana would be a mistake for Missourians. The graphic below the essay was created by the Missouri Baptist Convention Christian Life Commission.

Legalizing recreational marijuana is bad public policy for Missouri. On Nov. 8, Missouri voters will be asked to amend the state’s constitution to remove bans on the sale, use and cultivation of marijuana. This would make Missouri the 20th state to legalize recreational cannabis, but Missourians should think carefully and reverse the national trend. The acrostic NAIVE can help us understand why legalizing recreational pot is a bad idea for the Show Me State.

NOTNegative effects on the brain. Marijuana has very harmful effects on the brains of young people and much of the damage is not reversible. A study in the American Medical Association Journal of Psychiatry of June 2021, concluded that “cannabis use during adolescence is associated with impaired neurodevelopment” in areas of the brain undergoing the greatest age-related changes in mid to late adolescence. Even though Missouri’s proposed amendment sets the legal age for cannabis use at 21, its statewide legalization ensures that more cannabis will end up in the hands of more teenagers and more young people brilliant minds will be damaged.

Aaddiction is possible. Although marijuana is not addictive in the same way as cocaine or heroin, that does not mean that there is no risk of marijuana addiction. According to the 2014 article in the New England Journal of Medicineabout 9% of those who experiment with marijuana will become addicted, but the risk of addiction is much higher for those who start using pot during adolescence, with 1 in 6 teens who use pot eventually becoming addicted.

IPoisoning is dangerous for Missouri. Legalizing marijuana will mean more Missourians driving while intoxicated, which means greater danger on our highways and work sites.

Vlatest increase in the potency of marijuana. Today’s marijuana contains four to five times more THC, the chemical that gets people high, than previous generations of pot. This means that the cannabis sold today is much stronger and more dangerous than what was grown 50 years ago. Higher levels of THC mean more negative consequences for Missourians.

Evile behavior. The myth that smoking pot makes people friendlier and sweeter should be exposed for the lie that it is. For example, marijuana use is correlated with an increased likelihood of domestic violence. In 2018, researchers from the University of Ohio and the University of Tennessee reported that 59.5% of men participating in court-ordered batterer intervention programs had used marijuana in the past. the previous year, an amplified danger when alcohol is also involved. It’s unclear how widespread use of high-potency cannabis will affect violent crime and sexual assault rates in Missouri, but use of any drug lowers inhibitions and creates more threatening circumstances for victims. families, women and children.

Legalizing recreational marijuana is a bad idea for Missourians, especially our children and teens. Once the smokescreen of arguments about increasing tax revenue and decreasing incarceration is swept away, the cold reality is that legalized pot means damage to the next generation and danger to the state. entire.

This graphic, courtesy of the Missouri Baptist Convention (MBC) Christian Life Commission, was released at the MBC’s annual meeting, October 24-25.

Student-athletes and the power of scholarships – The American River Current