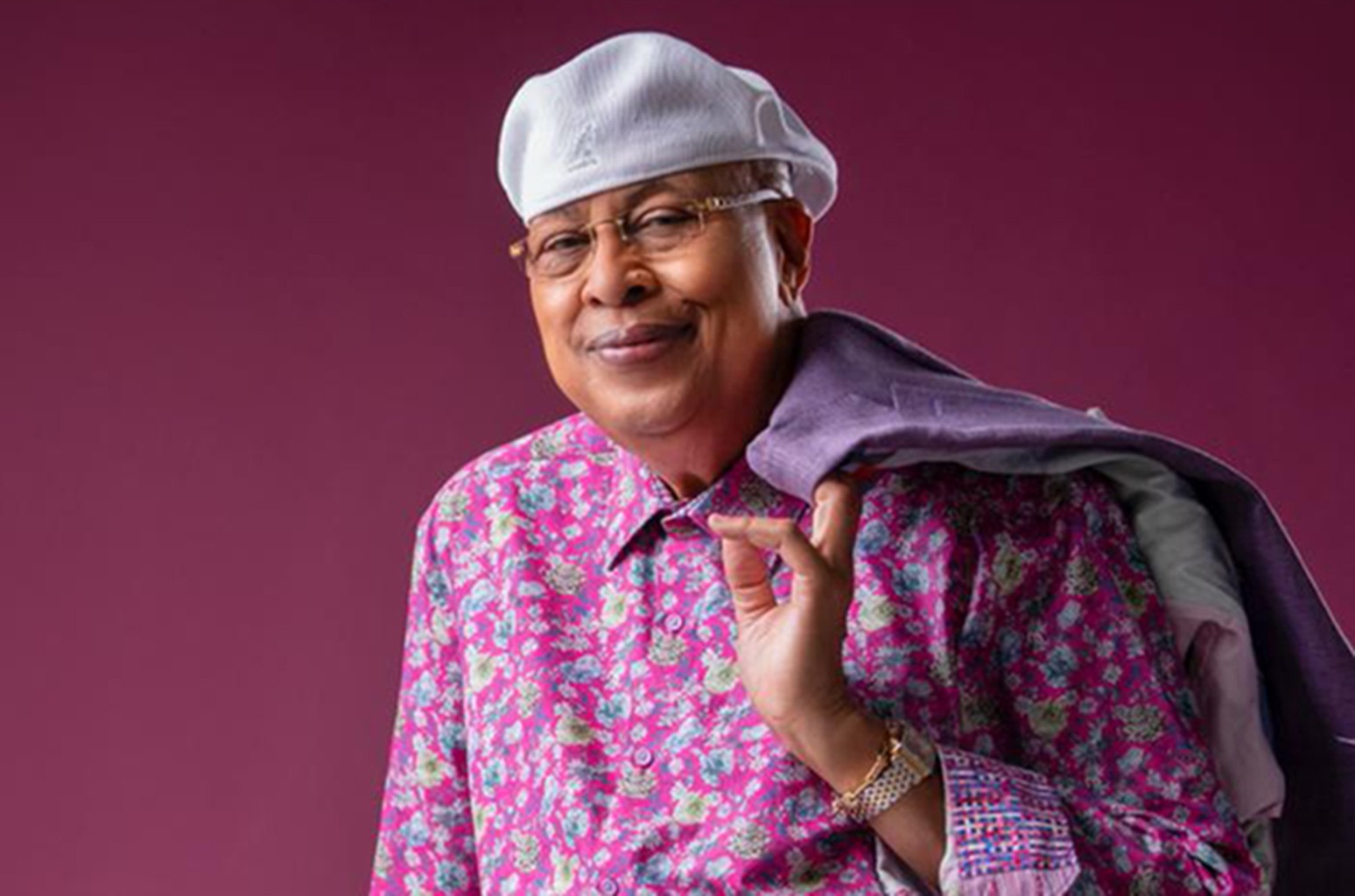 Born Dionisio Jesús Valdés Rodríguez, but known to all as Chucho, Valdés’ first teacher was his father, Cuban piano legend Bebo Valdés. With the incredibly influential group Irakere, Valdés pioneered contemporary Afro-Cuban jazz and broke a long silence among Cuban groups in the United States when the group won a Grammy Award in 1980. Valdés has since won a total of six Grammys and four Latin Grammys, as well as the Latin Recording Academy Award of Excellence.

Valdés admits family plans for his birthday are always a surprise, but the public celebration is scheduled for November 5, when he will present his new work “The Creation” at the Adrienne Arscht Center in Miami. Inspired by the saints and stories of the Afro-Cuban religion commonly known as Santería, “La Création” will also be performed in November at the Philharmonie de Paris and at the Barcelona Jazz Festival.

In an interview a few days before his birthday from his home in South Florida, Valdés recalls learning about jazz on shortwave radio, the groundbreaking success of Irakere, teaching master classes on Zoom and the role of education or nature in musical genius.

Just a few weeks after your birthday, you will create your new work, “The Creation”. at the Arscht Center in Miami. You called it your masterpiece; Why?

I think this is my most important musical work, because it brings together everything I have learned in my life, and now is the perfect time to debut. It goes a lot further than anything I have done so far.

It uses many songs sung to different saints in the Yoruba language, and some in Spanish, merged with jazz, African music, pure Caribbean rhythms and blues. It describes how music has influenced and evolved not only in Cuba, but throughout the Afro-Caribbean region, and also in South America and, of course, in African-American music as well.

He stages my quartet, the three musicians who play the batá [the sacred, hourglass-shaped drums played at Afro-Cuban religious ceremonies] and a large group.