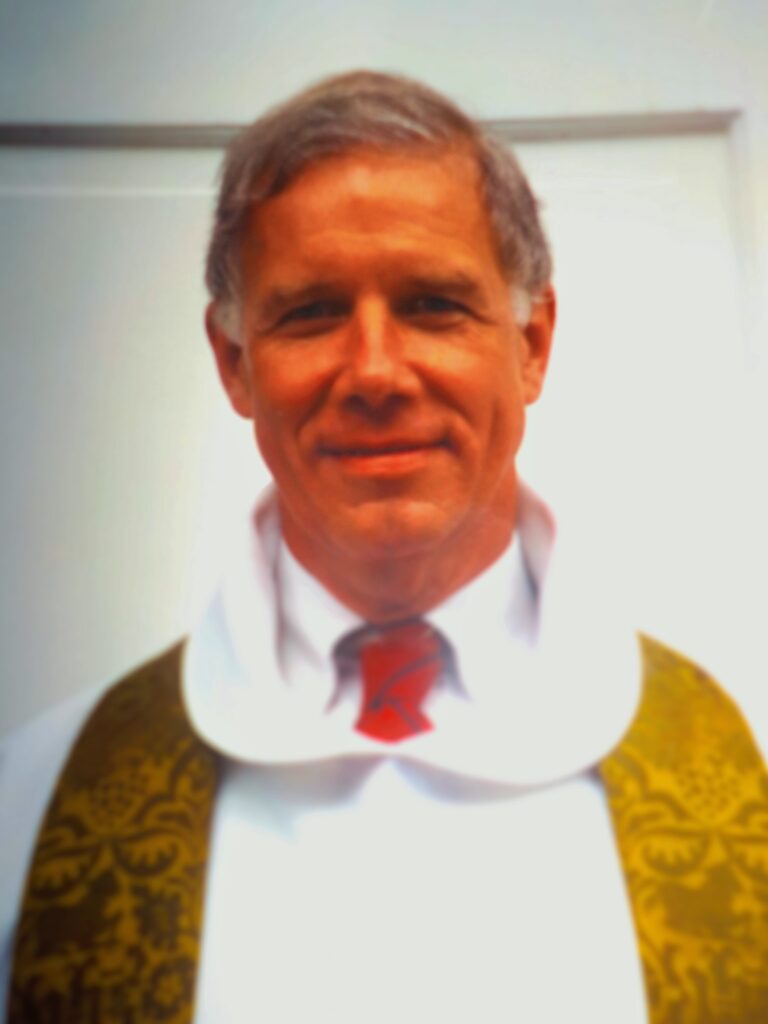 The 88-year-old Reverend Dr. Claude Archibald Smith (known to his family and old friends as Dick) was born in Boston on February 1, 1933.

As a child he sang in the Trinity Church Boys Choir. Claude attended English High School and graduated with honors in 1950. He continued his education at Princeton graduating with honors and as a member of the Phi Beta Kappa Society. He then attended Yale Divinity School and graduated from Episcopal Theological Seminary in Cambridge, where he became vicar of St. Andrews Episcopal Church in Wellesley. After completing a doctoral program at Harvard University, he became rector of St. Andrews Episcopal Church in Hopkinton, New Hampshire.

In June 1966, Claude’s career turned to business and he joined the Container Corporation of America, a Chicago-based packaging company. After 25 years with the Container Corporation, he worked with the City of Chicago Financial Planning Committee, followed by the Robert R. McCormick Foundation Director of Philanthropy. In 1993 Claude moved his family east to Norwell, and not yet ready for “retirement,” he consulted for the Lily Foundation, taught religion in society for the University of Chicago in Evanston, Illinois. for several summers and became the reactor at St. Chrysostome’s, Wollaston, MA. He was an active member of St. Andrews Episcopal Church in Hanover for 28 years.

He had a rich and full life. Once her grandson Tim had to write a story about his grandparents’ work. Tim said his grandfather was a farmer because he took him on his tractor while he mowed the 11 acre lawn around our house. He liked to work outside. We saw him shoveling snow, raking, tending to the pool, mowing from sunrise to sunset every day.

Claude married Elizabeth Beecher Scoville on September 7, 1959. They had four children, Elizabeth Beecher Smith, Sarah Hopkins Harding, Jennifer Bowman Smith and David Trumbull Smith, six grandchildren, Matthew and Nathan Harding, Tim and Iain Donovan, Jonathan and Isabel Smith, and a great-grandchild, Brooklyn Harding. He was loved by many people and will be missed by all who knew him.

Donations in his memory can be made to the Iain Donovan Memorial Education Fund, PO Box 308, Hellertown, PA 18055