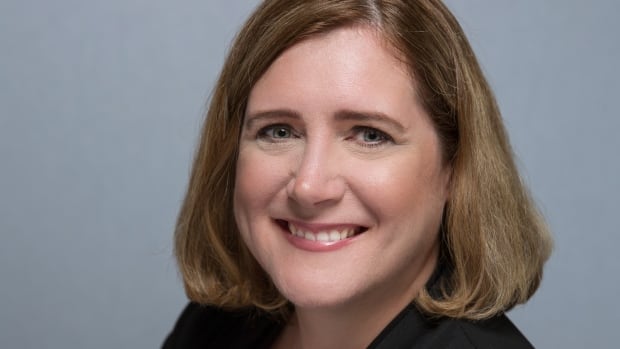 Alida Wilms from North Dumfries is calling for a ‘transparent third-party investigation’ into a mistake in the Waterloo Catholic District School Board (WCDSB) trustee election last month in Cambridge.

The election, held on October 24, had been interrupted by a declaration of emergency under the Municipal Elections Act because two names were missing from the ballot.

Polls for this particular race reopened in Cambridge on November 7 and will run until November 17. Ballots cast in the October 24 admin race will not be counted.

Wilms submitted a letter about it with 21 supporting signatures regarding the polling incident. She hopes a potential investigation will shed light on how the mistake happened and help ensure something like this doesn’t happen again.

“Voters have to vote again, which I think can also be a problem because municipal elections themselves have a rather low turnout to start with,” Wilms said. “So asking someone to vote twice is quite the request.”

The race is for the three Cambridge-North Dumfries seats. All the names of the candidates appeared as they were intended on the ballot papers in North Dumfries, so voters in this borough will no longer have to vote. They have been sealed and will be counted on Friday.

However, those in Cambridge will have to return to the polls for the trustee race, as that municipality’s ballot papers were missing two names.

“Right now it’s the Catholic school board, but if we can’t understand what happened and we can’t put the measures in place to avoid it in the future, that will be fine. a mayor next time or a regional president or whatever,” Wilms said.

“So this investigation also calls for public participation so people can say when they notice their ballots were incorrect and also make a public report because when something like that happens I think a lot of people start to have questions that could erode confidence in our electoral system.”

She said the letter was sent to Cambridge Mayor Kathryn McGarry and Mayor-elect Jan Liggett, as well as Premier Doug Ford and Minister of Municipal Affairs and Housing Steve Clark.

“The news has made my heart sink to think of my supporters and volunteers who have worked so hard to bring me to October 24,” Marisa Phillips, a candidate for the Cambridge WCDSB board, said in a written statement. last month.

“I’m worried for all those people who trusted me because maybe they don’t realize that their votes don’t count,” she added.