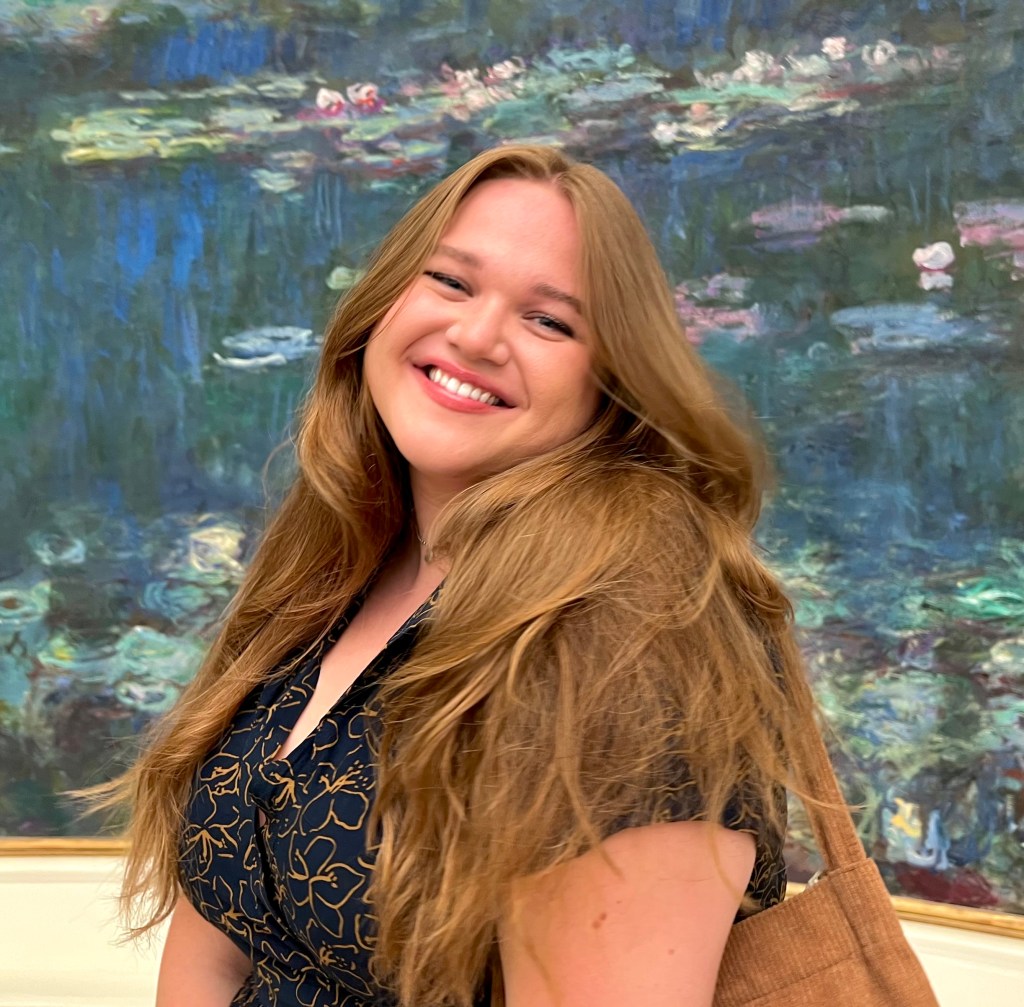 When it came time for Emi Ambory to apply for colleges, she looked no further than the university located in the town where she grew up, Boulder.

She loved the community and knew that college, wherever she went in the United States, would not come cheap. So she decided to attend the University of Colorado at Boulder and live at home.

But even with the money she’s saved living with her family, she’s not sure college would have been possible without scholarships like the Kevin Kaufman and Wendy Kale Memorial Scholarship, which Ambory received earlier this year. year. Thanks to such help, she will soon be graduating with degrees in journalism and media studies.

“(The Kevin Kaufman and Wendy Kale Memorial Scholarship) made a huge difference,” Ambory said. “More than anything, I felt especially honored to receive this scholarship, (which is) part of a legacy of Boulder journalists, and which felt (even) more special to me than the other scholarships I have received.”

Ambory, 21, said she learned from officials at CU Boulder’s College of Media, Communications and Information that she was the recipient of this year’s scholarship in May. She received $1,250.

In 2019, the Daily Camera combined memorial funds in memory of two longtime journalists, Kaufman and Kale, into one scholarship to support CU Boulder media students. Kaufman, camera editor and vice president of news operations for Prairie Mountain Media, died in 2019 at age 62. Kale, music columnist for the Colorado Daily and recent Colorado Music Hall of Fame inductee, died in 2011 at 58.

Albert Manzi, President and CEO of Prairie Mountain Media, said Kaufman and Kale are missed every day. He added that he was glad community members continued to donate to the scholarship to support students like Ambory.

“I hope the community will continue to honor these two great journalists who meant so much to this community by donating to the fund so that in the future it can support even more students,” he said. he declares.

Growing up, Ambory spent every morning reading the Daily Camera with his parents when it was delivered to their home. Now to be able to be supported by the very newspaper that first inspired her to get into journalism is amazing, she said.

“I think I’ve always had a deep passion for (journalism),” she said. “I love talking and getting to know people, I love writing and I love finding out things. I think it felt like a really natural career.

CMCI Dean Lori Bergen said the college is grateful for the scholarships that help fill the funding gap for students like Ambory.

“Scholarships like this allow our students to focus on their college courses while doing internships or volunteer projects that enhance their work experience,” Bergen wrote in an email.

Anyone interested in donating to the Memorial Bursary can do so at bit.ly/3LjYHZd.

The value of good bookstores and “the art of browsing”