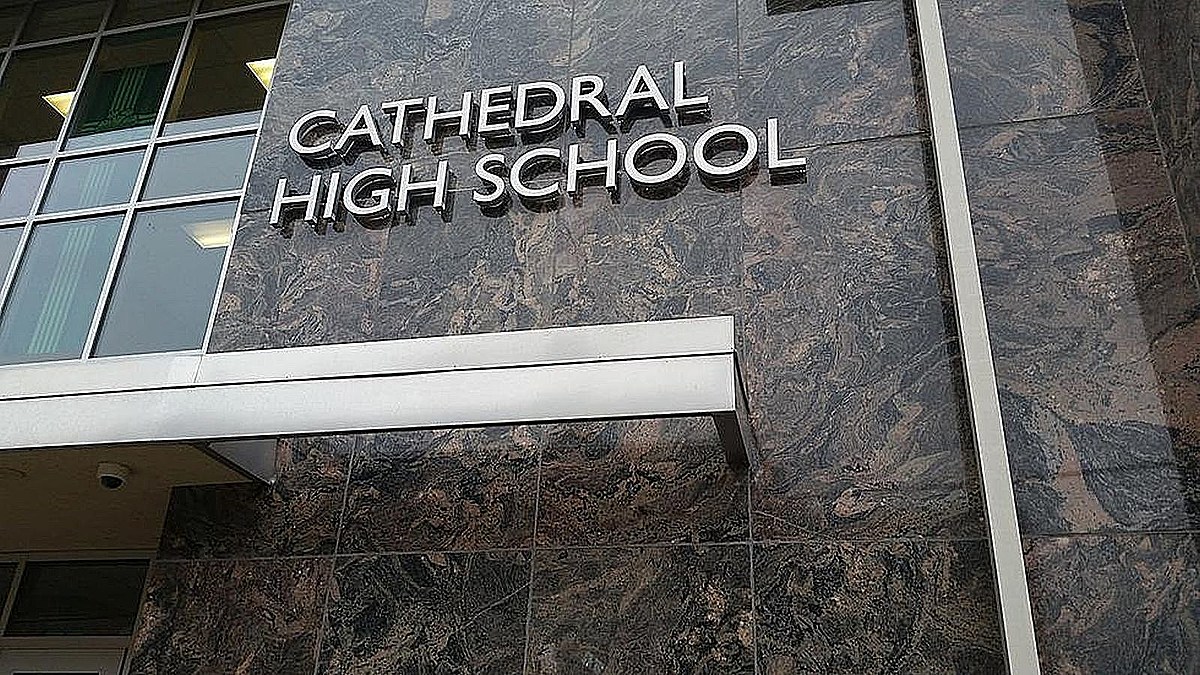 St. Cloud Catholic Community Schools will be operational during the 2021-2022 school year. Catholic Community Schools President Scott Warzecha and Cathedral Activities Director Emmett Keenan joined me on WJON today. Warzecha says enrollment has increased by around 60 to 80 students this year compared to last year. He says they have 1,961 students across their school system and work with around 800 families.

Catholic community schools have started the school year without compulsory masks. Warzecha says some students chose to wear masks but the majority did not. He says they have had 18 confirmed cases of COVID-19 since the start of the school year 5 weeks ago, representing 1% of their student body. Warzecha says their protocols indicate that if they have a 5% positive rate of COVID-19, they may require universal masking. He says parents are aware of this and he and his families don’t want to reach that level.

Scott Warzecha says that to make sure all students are on track and their learning is recovering from a summer off and an atypical school year last year that included a bit of distance learning, Catholic community schools have hired a few additional paraprofessionals. These new recruits are meant to help those who have fallen behind from the level at which they would like to see them so that they can catch up.

St. Cloud Catholic Community Schools just completed a survey asking their 800 families what they would like in a Catholic community school. Warzecha says families have indicated the priorities include maintaining small classes, strong academics and Christian values.

Cathedral activities director Emmett Keenan said they have a high attendance in athletics this fall. He says the students are happy to be back and look forward to having a normal sports season that includes playoffs in a few weeks. Listen to my conversation with Scott Warzecha and Emmett Keenan below.