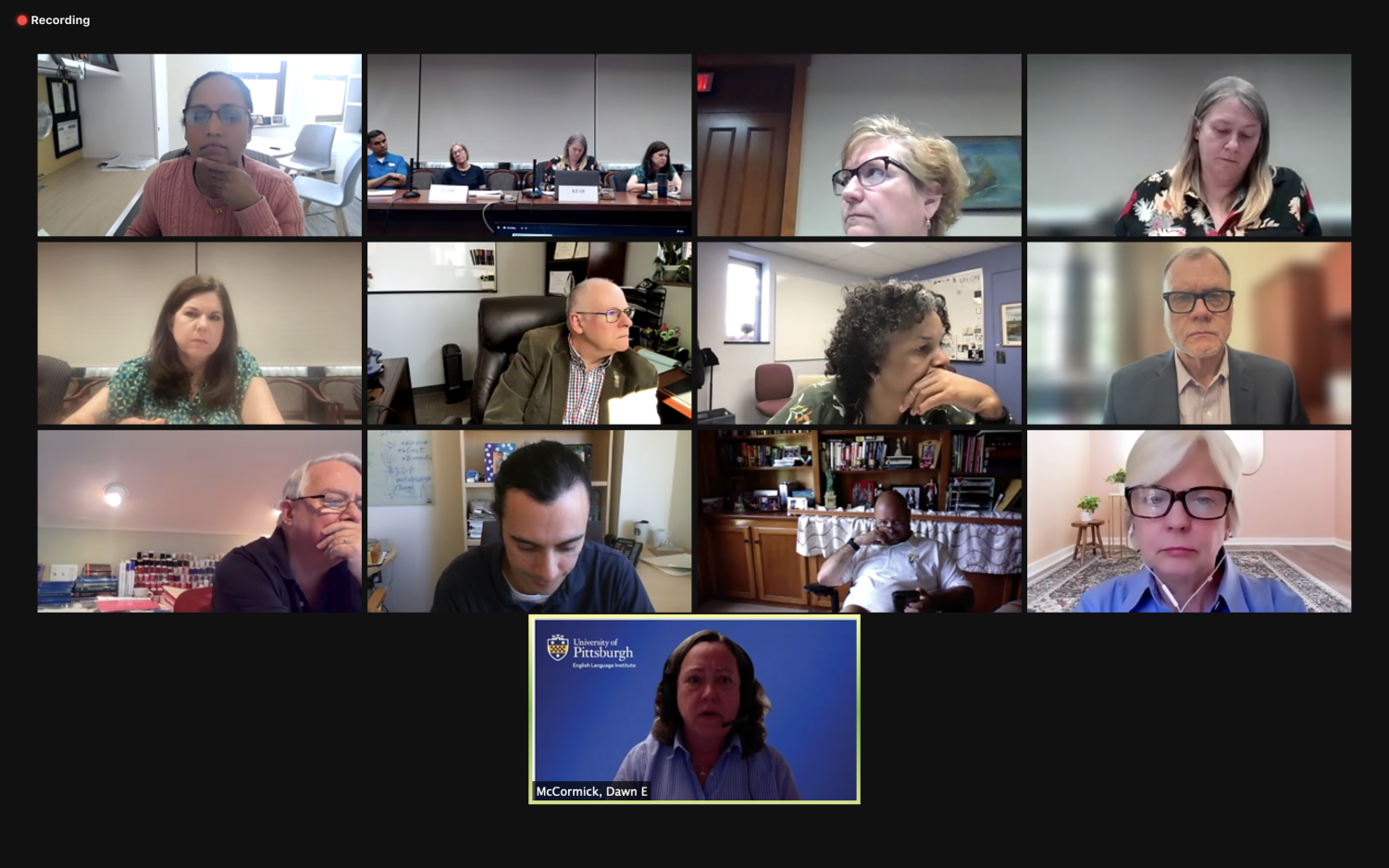 “So under the leadership of Vice Provost John Wallace, this was a provost-level committee that worked throughout the spring term to come up with these recommendations and guidance in these two areas,” Kanthak said. . “These recommendations are about recognition that gives credit for the work that people are already doing, and who in the past have not received credit through existing promotion and tenure guidelines.”

In addition to discussing how to move Pitt forward as an inclusive institution through the Provost’s Committee, the Faculty Assembly also focused on the new budget model and a new Institutional Dispute Policy. interests during their meeting, held in person and virtually last Wednesday.

Both documents made recommendations for promotion and tenure focused on DEI and community-engaged scholarship. Kanthak pointed out that the documents list recommendations, not requirements, for researchers and professors to focus on diversity and inclusion topics.

“If you wake up tomorrow and realize how your gluon research has a very good application for DEI or for community-engaged scholarship, and you might be the first person to thinking about it, now you have a roadmap, don’t you, of what it’s going to look like at the college level,” Kanthak said.

Provost Ann Cudd and Senior Vice Chancellor and Chief Financial Officer Hari Sastry explained Pitt’s new budget model during a meeting. Cudd said an optimal budget model aligns resources and goals, and she hopes the new budget model will combine the two. The new budget model is called To restartshort for Revenue Sharing to Accelerate Responsive Transformation, and is expected to begin on July 1.

The new budget model separates centers of responsibility – such as departments within schools – and gives them more autonomy. Cudd said the current model does not encourage innovation at the faculty level, which ultimately results in declining graduate enrollment as well as a lack of online and continuing education development.

The new budget model does not make each center responsible for its own income and expenditure, an “every pot on its own fund” method. Instead, it splits the revenue among the different responsibility centers.

Cudd said many dean’s candidates are using a similar budget model at their universities, and Pitt is following steps taken by other top universities.

“It’s best practice in terms of budget models,” Cudd said. “So we’re moving in the direction of what any new leader, I think, would expect to find in a well-functioning top research university.”

Sastry said Pitt’s new budget model is shaped after other universities’ models, and responsibility centers will understand it better next year once they understand their own revenues and expenses.

“We recognized and told all units that it’s going to be a bit of a learning curve,” Sastry said. “I think those first two years are going to be like that. You won’t really have a sense of how this model affects you until you’ve completed the first year of operation and seen your second year’s budget.

Shilpa Sant, associate professor at the University School of Pharmacy, discussed the new institutional policy on conflicts of interest. Created by a Research Committee headed by Bill Yates, Vice Chancellor for Research Protection, the policy aims to ensure that conflicts of interest do not influence the integrity of research.

The policy sets triggerable thresholds for identifying conflicts of interest. 13 associate professors will join the committee led by Yates to implement the policy, which is modeled on those of other major research universities, according to Yates

“The good thing about institutional conflict of interest policies is that all of our peers have one and they all really look the same,” Yates said. “There just isn’t a lot of daylight between the differences. It’s kind of the degrees of freedom, as my folks say, the kind of governance architecture and the dollar signs on the triggers, and this committee did a lot of work to figure out what was good for Pitt.

The Assembly adopted the policy with 37 votes in favor and 3 abstentions.