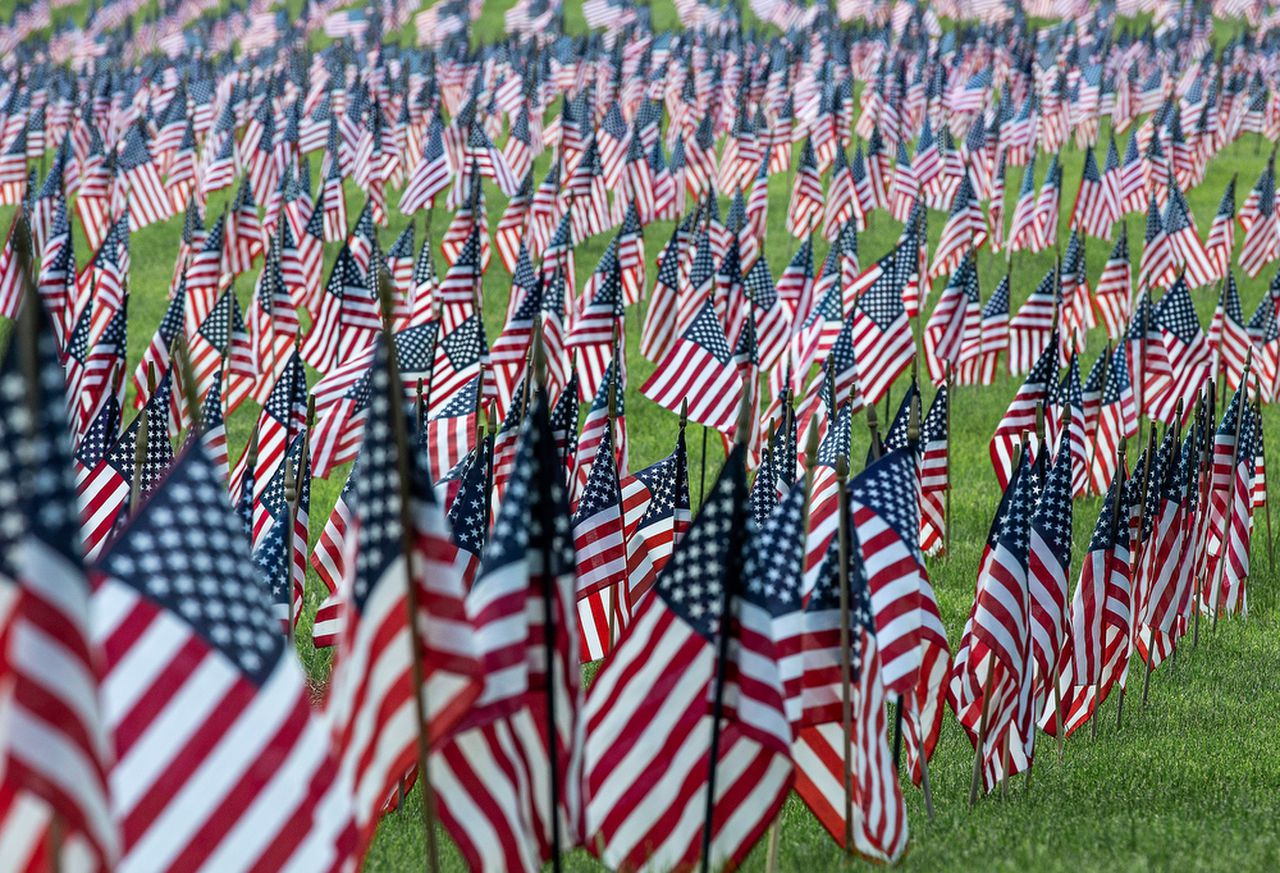 The chapter plans to hold a dedication service for this memorial at 10 a.m. on Oct. 12 at the Pennsylvania Veterans Memorial, which is located in the Indianown Gap National Cemetery. Following the dedication service, there will be an official unveiling of the chaplain’s memorial at the memorial site by a team of military chaplains.

The unveiling will be followed by an informal buffet lunch hosted by MCA’s Susquehanna Chapter at the Fort. Indiantown Gap Community Club at noon. The public is welcome to attend all events.

The guest speaker for the service will be Chaplain (Major General) David Hicks, a retired US Army chaplain who served as the US Army chaplain leader from 2003 to 2007. Hicks, a native of Glen Cove, Long Island, New York, retired from active service in 2007 with 43 years of service. He is a graduate of United Wesleyan College, Princeton Theological Seminary, and Duke University in addition to being an ordained Presbyterian minister.

Hicks completed tour of duty in Korea, Germany and Alaska. His military assignments include serving as Deputy Chief of Chaplains, USAREUR Command Chaplain, V Corps Chaplain, and Command Chaplain for the US Army Special Operations Command. He is the recipient of numerous military decorations, including the Distinguished Service Medal, the Legion of Merit with two oak leaf clusters, and the Meritorious Service Medal with six oak clusters. He currently resides in Biglerville, Adams County, with his wife Janice.

The Susquehanna Chapter of the MCA meets quarterly to support the work of the chaplains who serve in every branch of the United States military. He particularly supports young men and women who are pursuing theological studies in order to enter the military chaplaincy.

The Susquehanna Chapter is the local branch of the MCA in central Pennsylvania.

More and more tropical storms have made landfall in the United States over the past 2 years. Is this a trend that will continue?

3 Supreme Court justices have expressed similar feelings in recent weeks: we are not “junior politicians”