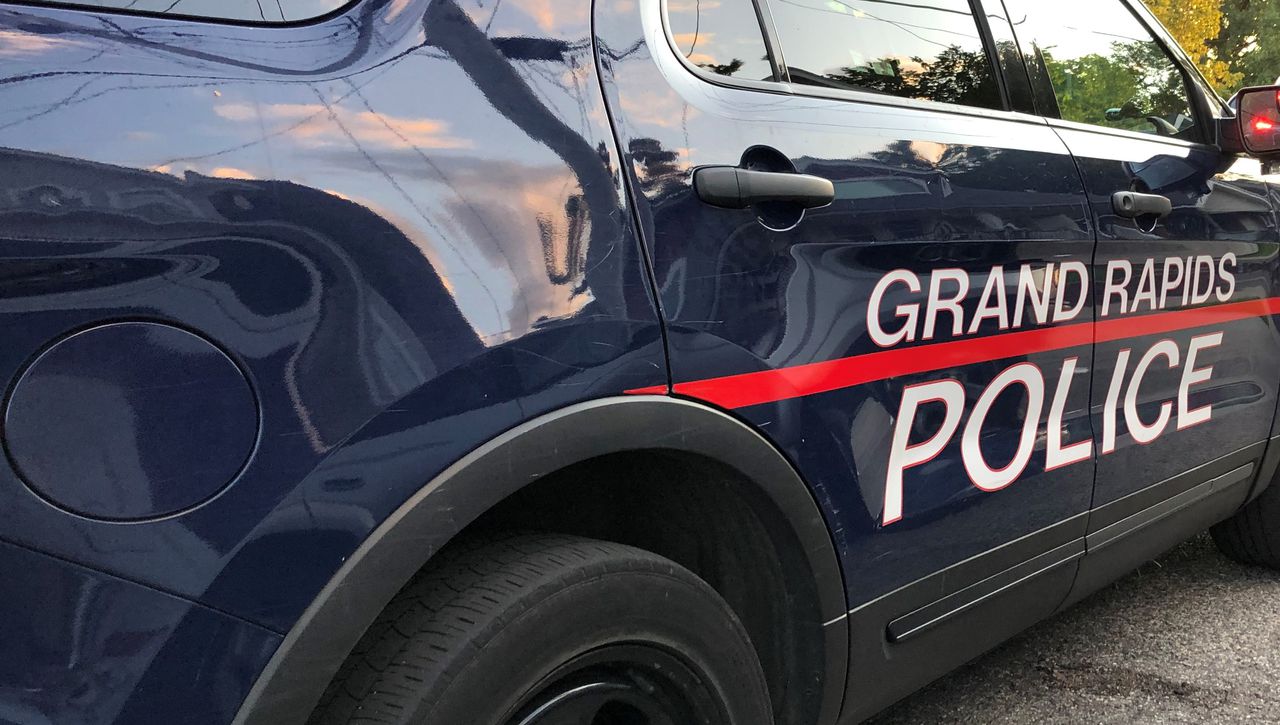 The accused staff member is “no longer with” the school, according to a statement prepared by Catholic Central High School emailed to MLive/The Grand Rapids Press on Friday, March 25.

The school declined to provide details of the investigation because it is an employment matter, said Annalize Laumeyer, communications director for the Catholic Diocese of Grand Rapids.

The school’s statement reads: “We recently became aware of allegations that one of our staff members provided alcohol to minors, and we immediately opened an internal investigation. This staff member is no longer with our organization. We have contacted local law enforcement and are cooperating with their investigation. Because this is an employment issue, we are unable to share additional details.

The school contacted the Grand Rapids Police Department to help with an investigation, GRPD spokeswoman Jennifer Kalczuk told MLive. She said to ask any further questions about the investigation to the Headteachers.

After playing for just 4 years, Clarice Bell of Orono lands a scholarship to play Division I golf