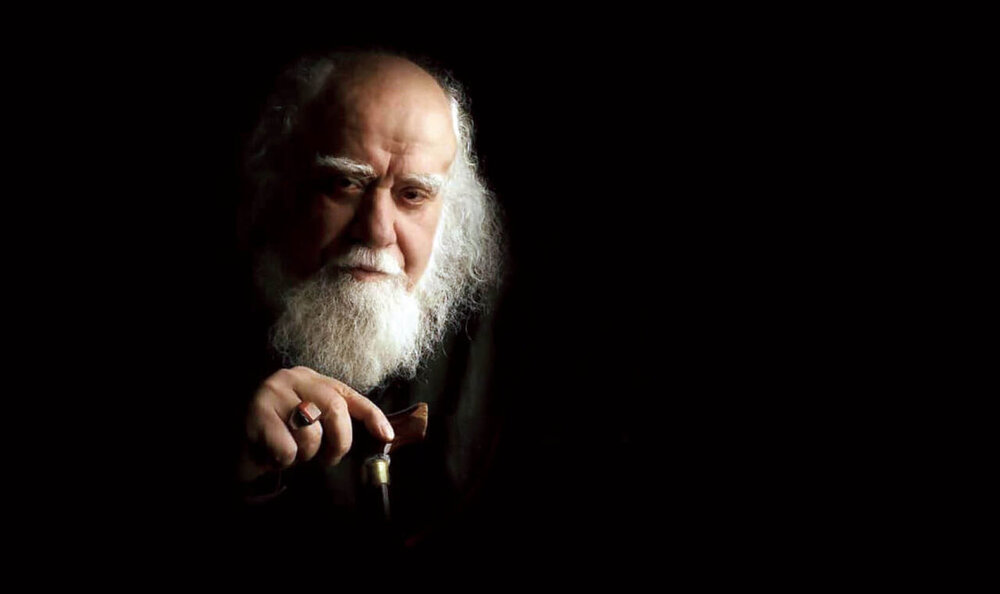 TEHRAN – Mohammadreza Hakimi, a leading Islamic philosopher who was most famous for his studies of social justice and individual freedom in Islam, died Sunday evening of heart failure at a hospital in Tehran. He was 86 years old.

A few weeks ago, he was admitted to hospital to receive treatment for fatigue caused by COVID-19, Morteza Kia, one of his students, told ISNA’s Persian service.

“The virus had also affected his kidneys so that he was hospitalized in recent days and eventually died of heart failure,” he added.

Hakimi’s family confirmed his death in a statement calling him a “guardian of monotheism, a philosopher of justice and a supporter of the poor and defenseless”.

In another statement posted to his Instagram account, his family also wrote: “He wanted to be the horizon to quench the thirsty desert of onlookers and feed the hopes of the desperate.”

“I received with sadness the news of the death of the scholar and great thinker, His Excellency Mr. Mohammadreza Hakimi, may God sanctify his soul,” Ayatollah Khamenei wrote in his message of condolence published on Monday.

He called Hakimi a â€œgreat philosopher, skilled literator, innovative thinker and pro-justice Islamologistâ€, and added: â€œI offer my sincere condolences on the tragic death of this longtime friend to his honorable family and loved ones. , especially his big brother, and friends and fans; God bless his soul.

Hakimi was born into a religious family in Mashhad, a large Iranian city, which is revered by Shia Muslims as it houses the sacred shrine of Imam Reza (AS), the eighth Imam of the Shiites.

His father, Abdolvahab, was respected by the best businessmen in the bazaar for his honesty. Hakimi began his studies in 1941. He was admitted to the Islamic seminary in Khorasan six years later, spending 20 years learning Islamic sciences from great clerics such as Seyyed Abolhassan Hafezi and Sheikh Mojtaba Qazvini.

In 1969, Grand Ayatollah Sheikh Mohammed-Mohsen Razi, known as Aqa Bozorge Tehrani, qualified him to exercise ijtihad, however, he never wore the usual attire of Muslim clerics.

He has written over 100 books and articles on Islamic issues. â€œAl-Hayatâ€ (â€œLifeâ€) is one of his greatest books written in Arabic in twelve volumes dating from 1974 to 2015.

This book is in fact an encyclopedia of Islamic sciences, which occupies a prominent place in the Islamic world.

This book, which has received contributions from other Islamic scholars, gives an in-depth look at the image of Islam and Shiism. The book focuses on Hakimi’s views on social justice and individual freedom derived from the Holy Quran and hadiths.

Ahmad Aram translated six volumes of the collection into Persian.

â€œMinus Povertyâ€ is another book written by Hakimi, which discusses his pro-justice views on economic issues in Islam.

â€œBased on a hadith from Imam Sadeq (AS), if one person, only one person, lives in poverty and scarcity in a society, even if in a remote village, the society cannot be considered like an Islamic society, â€Hakimi had already said. noted.

Among his credits are also “The Sun of the West”, “Interpretation of the Sun”, “The Red Wisdom” and “The Cry of Days”.

Hakimi is to be buried in the sacred shrine of Imam Reza (AS) on Tuesday.