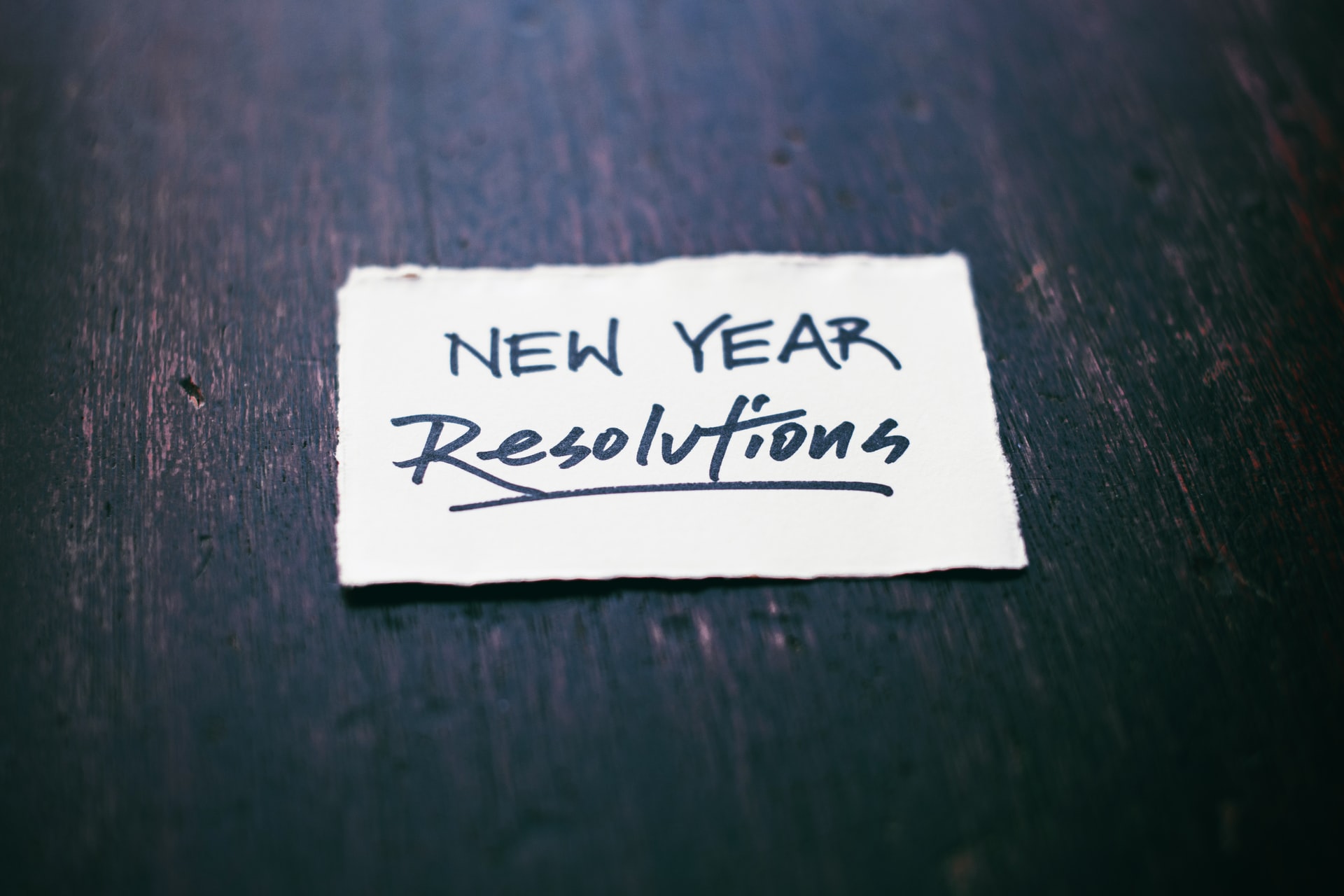 How to make New Year’s resolutions

NASHVILLE, Tennessee (BP) â€”Resolutions have produced a mixture of successes and failures throughout Christian history.

A 4th century Egyptian thief named Moses roamed the Nile Valley with a violent criminal gang, slaughtering people’s cattle for the sheer pleasure of killing. Then he heard of monastic communities in the desert, determined to join one and participate in their life of spiritual disciplines. It made a huge difference. He placed his faith in Christ, became known for his gentleness and hospitality, and took the title of Abba Moses to signify his deep spirituality.

A resolution didn’t work so well for John Chrysostom, a 4th-century preacher known for his eloquence. Young and enthusiastic about spiritual progress, he decided to live in a cave, sleep an hour a night leaning against a wall, and memorize the New Testament. It worked at first. He memorized a lot of scriptures. But it also permanently damaged his health, and a bishop ordered him to stop.

Some Christians in the history of the church “have bit too much,” said Chris Hall, president of RenovarÃ©, a Colorado-based ministry focused on spiritual training and spiritual disciplines. â€œThey tried to do too much. They tried to do it in too little time.

So how can believers make their New Year’s resolutions productive? Resolutions can promote spiritual growth, say Hall and other spiritual training experts, if used in a larger program of spiritual disciplines and developed with input from mature Christian friends.

Americans’ Practice of Spiritual Disciplines Leave Much Room for Resolutions to Improve, According to American Bible Society State of the Bible 2021 report. Barely 1 in 6 American adults (16%) read the Bible almost every day of the week. Fifty percent read the Bible less than twice a year. The lack of personal commitment to the Word of God also affects business disciplines, such as loving neighbors and building the church, according to the report.

These realities take on spiritual resolutions for many as we approach 2022. One of the keys to the success of resolutions is the way they are written, said Andy Davis, pastor of Durham, NC, First. Don’t be “too proud or too confident with what (your) resolution is going to do,” he said. Instead, format resolutions as statements of “what I would like to see God do in my life in the next year”. Hasty resolutions can become “a legalistic burden” by February or March.

Davis knows something about successful resolution making. He memorized 43 books of the Bible â€” although he cannot recite them all today â€” and wrote a delivered on the extended memory of the Scriptures. Some of Davis’s dos and don’ts for resolutions:

Another key to successful resolutions is when they are written, Hall said. It doesn’t have to be January 1st.

â€œDon’t start (making resolutions) if you haven’t already been engaged in some spiritual discipline,â€ Hall said, â€œbecause you are almost guaranteed to fail. Why? Because the same habits that troubled you before you make this resolution January 1 will lift their heads.

Make resolutions whenever you’re ready, Hall said, whether it’s January, March, or November. Then â€œif you fail, start overâ€. A general principle of spiritual growth “is that we stumble and we get up.”

Still, the milestone days can be precious for making resolutions. Puritans in the 1500s to 1700s typically made New Year’s resolutions, as well as resolutions on their birthdays, spiritual anniversaries, and ordination days, said Michael Haykin, church history professor at Southern Seminary.

Some of these resolutions continue to inspire followers of Christ. Around 1700, Presbyterian Bible commentator Matthew Henry wrote: â€œOn this New Year’s Day I solemnly renewed the resignation and surrender of my whole being to God, as my God, deliberately and on good considerations.

American pastor and theologian Jonathan Edwards made 70 resolutions as a young man in the 1720s. Among them: “Resolved, that I will live as I wish I had done when I came to die” and “Resolved, to study the scriptures if regularly, constantly and frequently, that I can find, and perceive myself clearly to grow in the knowledge of the same.

Christians should “recognize the danger of legalism” when making resolutions, Haykin said. â€œBut that said, they can be usefulâ€ for individuals and churches. â€œWhen you join a group of believers, I think it helps to engage in various things in this bodyâ€ such as attending worship, praying for the pastor, and donating money.

Despite their usefulness, resolutions fell out of favor among evangelicals in the late 1700s. Samuel Pearce, an 18th-century Baptist minister and hymn-writer, tore up his resolution when he felt it was becoming a “hindrance.” legalistic, â€said Haykin, and many evangelicals have since taken a similar position on the resolutions.

Nonetheless, resolutions retain their place in healthy spiritual development if they are part of a balanced spiritual training regimen and not mere statements of good intentions.

Resolutions, Hall said, should focus on “training rather than trying.”

Photo by Tim Mossholder on Unsplash