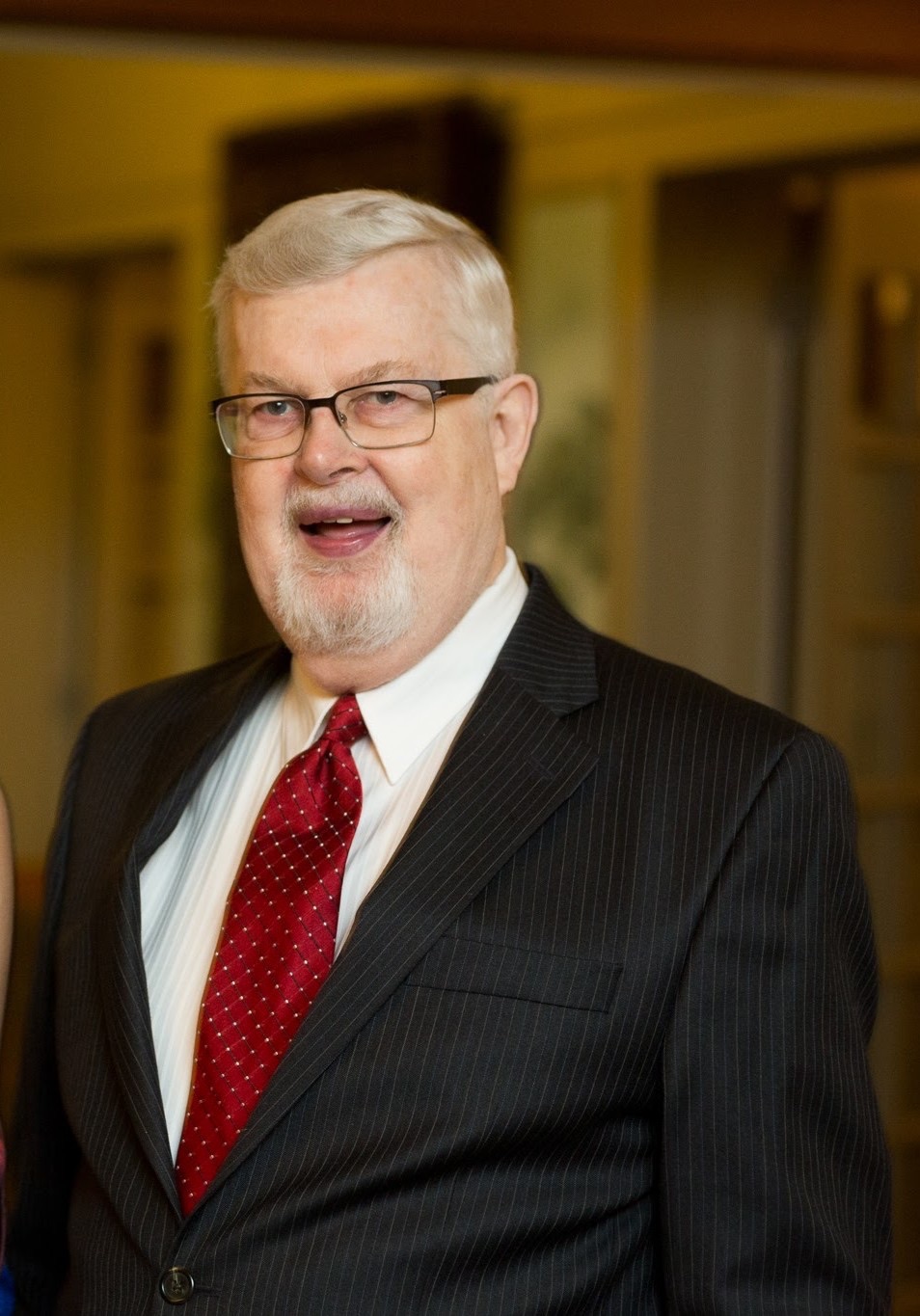 Larry Hagen, 82, of Oak Park, passed away peacefully at his home on April 26, 2022, surrounded by his family, after a long battle with multiple system atrophy (MSA). Born March 24, 1940, in Chippewa Falls, Wisconsin, he attended Holy Cross Seminary in La Crosse for high school and college, graduating in 1962 and spent a year at St. Paul Seminary in St Paul, Minnesota. He eventually decided the priesthood was not for him and moved to Chicago, where he had spent summers as a gravedigger. There he began working as a secondary school teacher at a Catholic school for girls. He participated in improv theater and worked as a probation officer for the juvenile justice system. He then pursued a master’s degree in social work at the University of Chicago and met Mary McGuirk, also a social worker, whom he married on September 6, 1975, at the University of Chicago’s Bond Chapel. They moved to Oak Park in 1977 and had two daughters, Erica and Alyssa.

A defining experience for him, which he never tires of recounting, was a chance meeting with Martin Luther King Jr. in Chicago in 1963. He became very involved in the civil rights movement and even followed King until at the March on Washington.

After the birth of his first daughter in 1977, he took evening classes at IIT’s Chicago-Kent College of Law and then began a private legal practice. Most of his legal career has been devoted to immigration law, often taking on difficult political asylum cases. He was able to obtain residency for many people fleeing persecution in Africa, Eastern Europe and elsewhere. After retiring from law, he worked part-time as a lecturer at Lewis University in Cultural Diversity. A lifelong reader, he was a member of Oak Park’s oldest book club and also enjoyed singing at St. Giles Family Mass and other choirs. He was a proud Oak Parker for 45 years.

Despite his rocky career, he always kept a sense of humor and was easy-going – unless the subject was politics. He enjoyed telling stories of his life, the civil rights era, and the social and political history of Chicago, which fascinated him. He also loved genealogy and visited Norway and Sweden to meet his extended family. He was always ready to be a cheerleader for his daughters in their pursuits. In 2013, his first of three grandchildren was born and he embraced his new role as a grandfather. He will be missed by many.

His family would like to thank everyone at the Movement Disorders Clinic at Rush University Medical Center, as well as the nurses and caregivers at Accent Care Hospice. Memorial visitation will be held at St. Giles Catholic Church on May 11, 2022 from 9:30 a.m. until the Christian burial mass at 10:30 a.m.