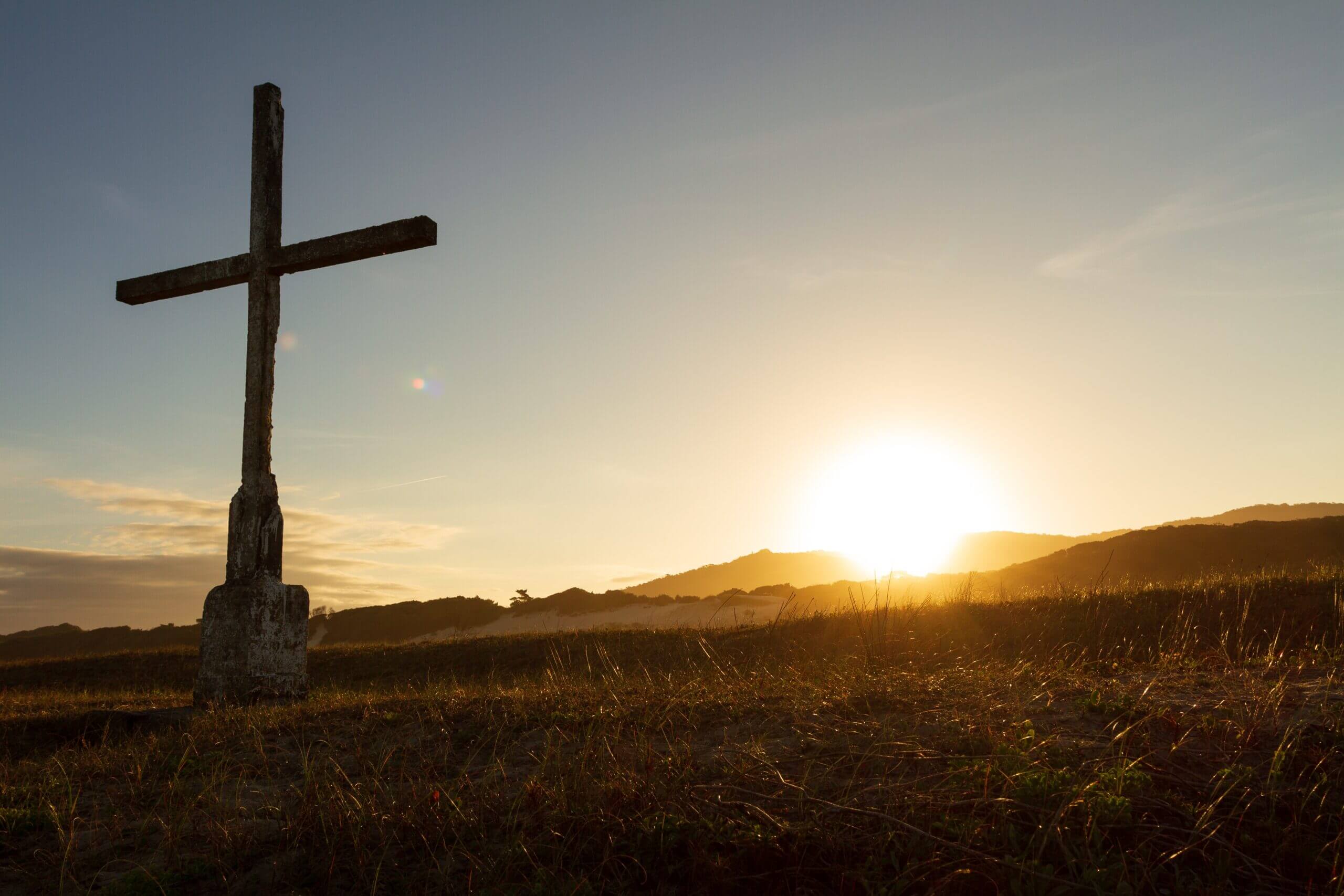 When our son Blake was a little boy, he attended a basketball camp that was held at our church gymnasium under the guidance of a local high school coach. During the week, the coach asked Blake, “Isn’t your dad a minister?” He said, “No, he’s a preacher.”

I’ve thought about that a lot over the years when thinking about my role. I don’t mind being called a preacher because that’s at the heart of what I do. When I made the decision to enter the ministry, everyone at home said, “He gave himself up to preach. Preaching was considered the main activity in which I had engaged.

I think it’s biblical. Paul told Timothy to “preach the Word.” I have always loved studying the Word and preaching the Word. “Preacher” is a title that I like to wear.

The challenge of the Christian life is to go beyond simply speaking the Word of God to putting the Word of God into practice. Over the years, Southern Baptists have often had great debates about the nature of the Word of God. Much of this debate has centered on whether you should use the word “inerrant” in connection with the Bible. Tony Campolo addressed the Southern Baptist Convention during this time of debate. He started with a line that caught everyone’s attention. He said, “I don’t know why you’re so worried about the inerrancy of the Scriptures. After proving he’s infallible, you’re not going to do what he says anyway.

I wouldn’t say that the question of the inerrancy of Scripture is unimportant, but I agree that an even more important question is the question of doing what Scripture says. James said we should be doers of the Word and not just hearers. To be only listeners is to delude ourselves into thinking that we have done all that is necessary.

A man said he was going to join a certain church because he wanted to be fed. It’s a good start, but it can’t stop there. What we have to do frequently is take off the bib and put on the serving apron.

Lynn Jones is a retired pastor who lives in Oxford. He provides preaching to churches in his area and often serves as acting pastor. Jones is also an author, has written two books and writes a weekly newspaper column. He can be contacted at: [email protected].