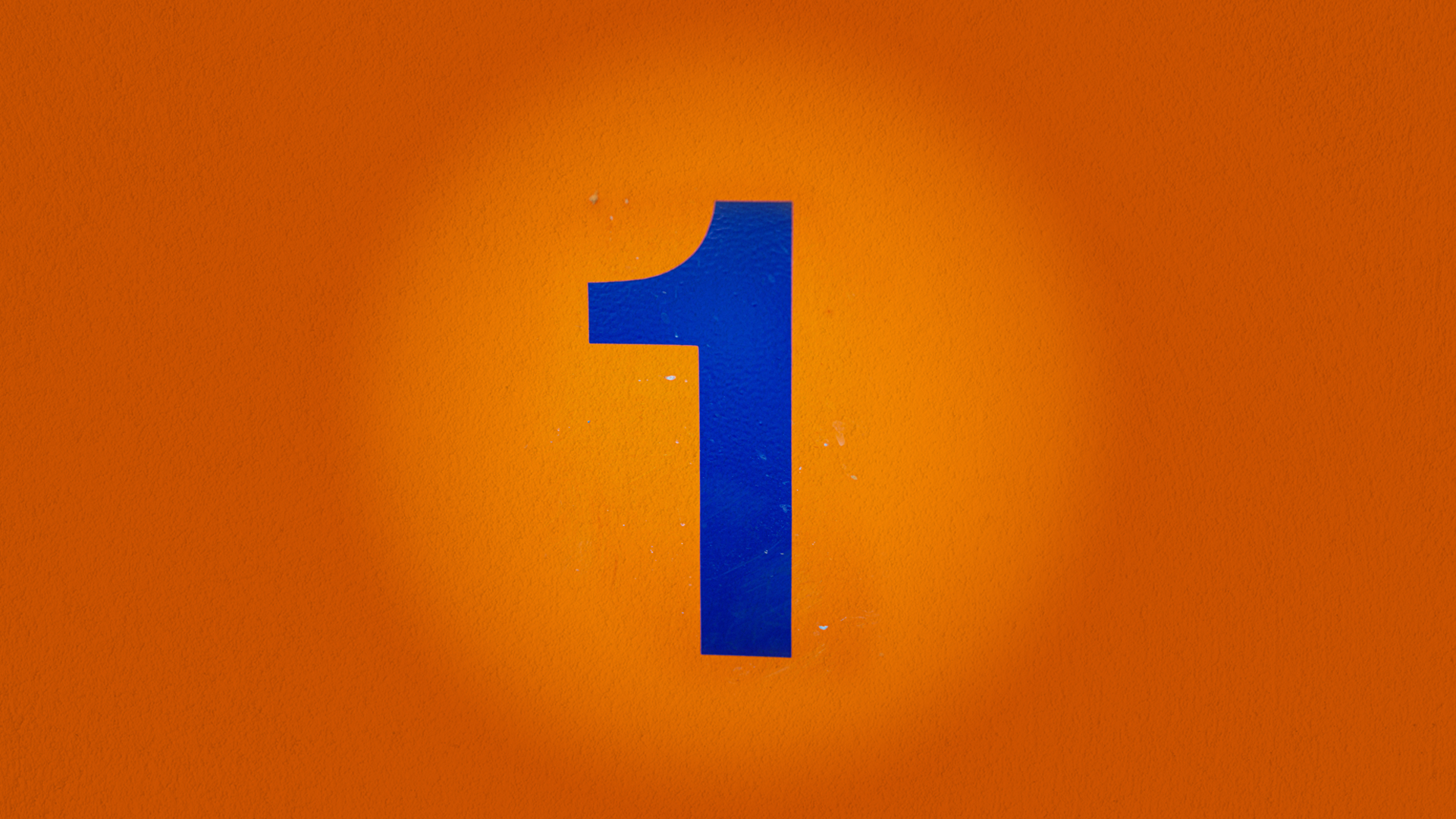 Many mediators to one: Jesus is enough

On some calendar days in Ethiopia, the streets are bustling, as candles burn and priests chant until the wee hours of the morning. Many of these days revere a Christian saint or angel. Beyond simple worship, problematic in itself, many Ethiopian Christians also see these entities as mediators between them and God. Thus, it would not be wrong to say that among the Ethiopian churches, Jesus Christ is not the only mediator. For saints and angels also stand there.

Jesus is gloriously sufficient to mediate between the human and the divine.

In this article, I argue that such practices do not belong to the people of Christ. We could discuss the extent to which angels should be venerated, as the commemoration of deceased saints has a long history in the Church. However, the Bible is clear about this: Jesus Christ is the only mediator. For in His word, especially in the New Testament, God says that Christ fulfills the prophesied role of singular high priest. This work of mediator was made possible by the incarnation, and its full humanity. Since Jesus is the only mediator of God’s new covenant, there is no other way to approach God than through Christ alone. He is gloriously sufficient to mediate between the human and the divine.

In ancient Israel, priests acted as mediators between God and man. Priests offered sacrifices on behalf of the people (Leviticus 17:11) and gave instructions (Malachi 2:6; Numbers 27:21). In a sense, they stood between God and the people. They approached the Lord to make atonement for the people. And after meeting the Lord, both by meditation on the scriptures and by service in the temple, they instructed Israel.

The last high priest, instead of offering a sacrifice in the temple, offers himself.

But the Old Testament also prophesied of an ultimate or final high priest (Psalm 110:4). These promises and prefigurations culminate in the Messiah. The installation of this priest would forever remove the need for other mediators and priests, since Jesus fulfills this function. This is made explicitly clear in the book of Hebrews. Only, it was a somewhat unexpected development. For the final high priest, instead of offering a sacrifice in the temple, offers himself (Hebrews 10:10; 9:26). Isaiah’s suffering servant is simultaneously God’s mediating priest (Isaiah 53:5, 10-11).

A priest who is God(lies)

In some ways, the book of Hebrews is an extended exposition of Psalm 110. The author quotes it a handful of times, appealing to believers to put their trust in Christ’s finished work with determination. Thus, Jesus, the Son, is the eternal high priest in the order of Melchizedek (Hebrews 7:1-25; 5:6). His priesthood, unlike that of the old covenant priests, was not by genealogy or descent. God the Father has appointed Christ the Son as high priest to mediate for his people. Jesus our mediator is God.

God the Father has appointed Christ the Son as high priest to mediate for his people.

Christ performed priestly actions during his earthly ministry. He cleansed the temple, confirmed the law, and taught the people (Matthew 21:12-17; Luke 21:37). As we saw at Christmas, Jesus comes to us as God. He is “God with us” (Isaiah 7:14; Matthew 1:23), the most “wonderful counselor” (Isaiah 9:6). This is why John speaks of seeing the glory of God in Christ (John 1:14). Later in this same Gospel, Jesus offered his famous priestly prayer (John 17:1).

As a man, he is both smug and sympathetic

The Old Testament anticipated God’s final high priest. The New Testament adjusts these expectations. Because the one who serves as a mediator is not only sent by God. He is God. And in this marvelous mystery, there is another: Jesus, the Son of God, is mediator between us and God the Father. And he does it as a human.

Christ identifies with us and represents us in the heavenly temple.

Unlike Adam and the Levitical priests, this human was sinless. He obeyed his Father without fail. This means that we are mistaken when we focus exclusively on his substitutionary death. We must recognize what he offers as a mediator: spotless blood, total obedience, justice. As both God and man, Jesus is perfectly suited to serve as the final mediator between us and God. More than that, he intercedes through his own work (Hebrews 4:15, 7:26). His perfect obedience assured him unimpeded access to God’s presence (Hebrews 9:11-28; 10:19-21). Christ identifies with us and represents us in the heavenly temple, where he is forever (Hebrews 2:17-18; 4:15; 5:7-10; 7:23-25; 8:1-2 ).

The Bible tells us that only Jesus Christ can mediate for us. The worship of God should only be done by the means that God has instituted. His work needs no complement. Because that’s enough.