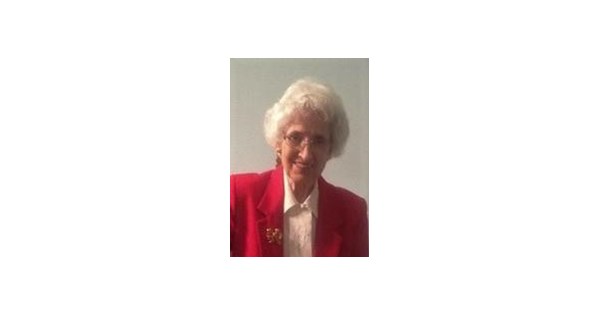 By Lois G. Santiago Last updated Sep 11, 2021
0
Share
Martha frick haigler
May 4, 1935 – September 9, 2021
White Rock, South Carolina – Beloved and devoted mother and grandmother Martha Frick Haigler entered fame peacefully on September 9, 2021. She was born in Greenville, SC on May 4, 1935, Jacob’s eldest daughter Harvey and Catherine Hackney Frick.
Martha has always had a love for the Lutheran Church and its musical tradition. She attended Newberry College and graduated with Distinction in 1956. While at Newberry, she was active with the Newberry College Singers, was on the staff of Newberrian, was listed in Who’s Who, and has received the Cromer Citizenship Medal. She maintained a close bond with her alma mater throughout her life, even as a member of the board of directors of the college’s Alumni Association.
Martha was a member of the Good Shepherd Lutheran Church for 51 years and sang in the church choir for much of her time there. She served multiple terms as church treasurer and church board member throughout her long membership. She has also supported the church’s broader missions through her association with the women of the Evangelical Lutheran Church in America, serving as secretary and treasurer at various times during her work with them. She also served on the board of directors of Lutheridge in Arden, North Carolina.
Professionally, Martha was an accountant at Lutheran Theological Southern Seminary for 29 years, and she faithfully served the ELCA Region 9 Archives as a volunteer. For the latter service, she received the H. Walton Greever Award in 2017.
Martha traveled extensively after her retirement from seminary, touring Europe and indulging her love of sacred music by attending the Oberammergau Passion Piece twice in her life, once a decade. Her love of travel was surpassed by her love and pride in South Carolina, which she demonstrated through the many organizations she supported, including South Carolina ETV, Columbia’s Riverbanks Zoo, and the South Carolina State Museum. .
Martha is survived by her two daughters, Brigadier General (ret’d) Janice M. Haigler, Mrs. Rachel H. Cockrell (Philip), three grandsons, Samuel (Eva), Lee (Sarah) and Jacob Cockrell (fiancee Jessica Amick ), two sisters, Anna Catherine Snyder and Sara Russell, several nieces, a nephew and several cousins.
Martha Haigler’s funeral will be held at the Good Shepherd Lutheran Church, 3909 Forest Drive in Columbia, South Carolina on Monday, September 13, 2021 at 2:00 p.m. The family will receive visitors to the church prior to the service starting at noon. A private family burial will take place at a later date.
Memorials are suggested at: Good Shepherd Lutheran, 3909 Forest Dr, Columbia, SC 29201; Newberry College, Advancement Office, 2100 College Street, Newberry, SC 29108; Lutheridge, c / o Novus Way Ministries, PO Box 830, Arden, NC 28704 or www.novusway.org ; Martha F Haigler Lutheran Theological Southern Seminary Scholarship, 4201 N Main St, Columbia, SC 29203; or The Heritage at Lowman PO Box 444, White Rock, SC 29177
Memories and messages can be shared with family at www.whitakerfuneralhome.com.
Whitaker Funeral Home is honored to help the family.