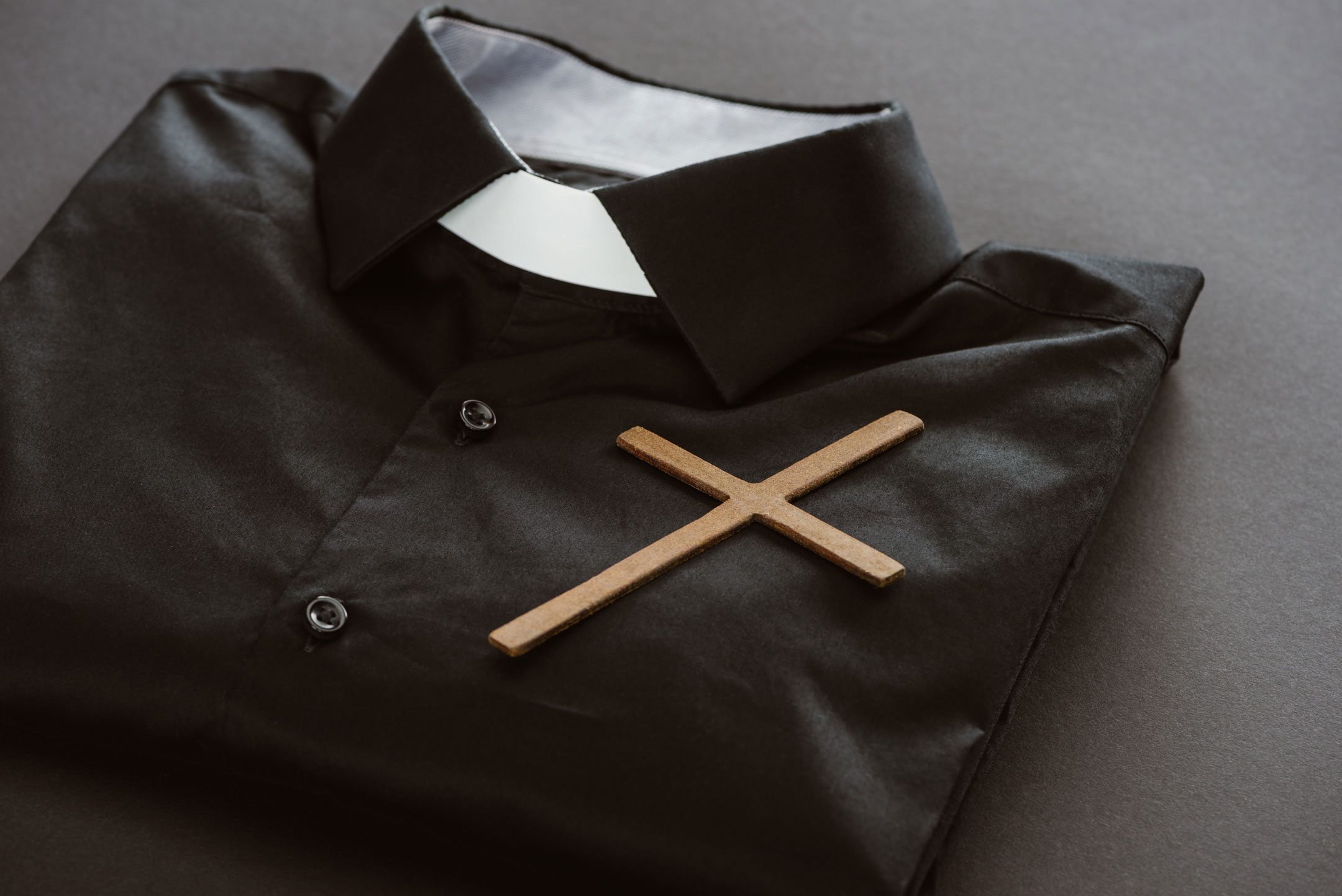 Reverend John J. Gaynor was ordained in the diocese in 1935 and began his work as an associate at St. Mary’s in Visalia later that year. Five years later, his faculties in the clergy were revoked. He left the diocese without permission in 1941 and his whereabouts were unknown. The diocese was able to confirm that he died in 1953.

Rev. John Naldoza Nacauili was ordained with the Archdiocese of Jaro, Philippines in 1961 and incardinated in the Diocese of Fresno in 1976. He began his work in the valley as Associate Pastor of the Holy Family of Visalia from 1972 in 1975, but also spent time as associate pastor at St. Francis of Cabrini in Woodlake from 1986 to 1990. He took a brief sick leave in 1990. He returned to work briefly in 1991 as an administrator at St. Jude. in Earlimart and Huron before leaving the dioceses and returning to the Philippines citing poor health later that year.

Reverend Edward Haskins died in 1981 while living at Nazareth House, a Catholic assisted living community owned and operated by the Sisters of Nazareth in Fresno. He was ordained in 1933 with his first faculty as an army chaplain in 1940 and later that year served at the Sacred Heart in Lindsay. He retired in 1974. Haskins’ name is also on a similar list with the Diocese of Monterey, as Fresno and Monterey were one diocese before they separated in 1967.

The following are external priests who were members of a religious order but were serving in the Diocese of Fresno at the time of the alleged abuse. Reverend William Allison was ordained a priest in the Diocese of Alexandria, Louisiana, in 1948. He first came to the valley in 1964 when he served as a substitute priest at St. Catherine of Siena in Dinuba. He is not only on the list of the Dioceses of Fresno and Monterey, which were one, but also of the Archdiocese of Gallup, NM and his home diocese of Alexandria, La. He died in 1967.

“Some family members – priests, deacons and religious in positions of trust and leadership – behaved badly. That’s an understatement, ”Brennan wrote. “Let’s face it, the acts of abuse of the innocent and the vulnerable are really bad, straightforward and simple. The pain, suffering, betrayal and loss of innocence felt by many victims last a lifetime. “

The following priests have served or lived in the Diocese of Fresno and have alleged sexual abuse of minors in other dioceses, but are not the subject of any allegation of their time in Fresno.

Boyfriend. Samuel Cabot, who died in 2019, served at St. Anthony’s Retreat Center at Three Rivers from 1971 to 1972, but allegations originate from Santa Barbara and Los Angeles. The Reverend Stuart B. Campbell, who died in 1986, has a long list of allegations across the country, including Nevada, Ohio, Kentucky and Los Angeles, but none from his time as parish vicar in St. Anne’s in Porterville in 1954. Brother Gerald Chumik also served at St. Anthony’s Retreat from 1985 to 1986 and again from 1997 to 2003, but his allegations are based in Santa Barbara. Brother Félix “Raymond” Calonge left the Order of Friars Minor in 1966 after a one-year stay at the Saint-Antoine Retreat. A 2018 report alleged that Calonge sexually assaulted a minor in 1965, just before he arrived at Three Rivers. It is not known where he is now and whether he has access to children.

Reverend David Johnson was retired from St. Anthony from 1992 to 2000, but faces allegations of his stay in Seattle, Oakland, and Santa Barbara after leaving the Diocese of Fresno in 2000. In 2019, he was named to the “List of Franciscan friars from the province of Sainte-Barbe with credible allegations (sic) of sexual abuse of a minor” in the section “Brothers from the former province of Sainte-Barbe who have been credibly accused and who left the Order. ”He was named in five civil suits alleging child sexual abuse, all allegations dating back to between 1978 and 1982, prior to his assignment to Three Rivers. He left the Diocese of Fresno in 2000 and was secularized, meaning he asked to be released from his vows and duties with the church. As of 2016, Fr. Johnson was believed to be living in Hurricane, Utah. It is not known s ‘he has access to children.

In 2002, the United States Conference of Catholic Bishops published the Charter for the Protection of Children and Youth. The charter establishes clear procedures to combat sexual abuse by the clergy and to protect young people and vulnerable people. It includes guidelines for reconciliation, healing, accountability and the prevention of future acts of abuse and serves as the basis for our own diocesan policies and procedures.

The Diocese of Fresno said it performs extensive background checks, including fingerprinting, for all diocesan staff, such as clergy and staff, and for those who come into contact with young people. The diocese requires that every member of the clergy, anyone in training to become a member of the clergy, as well as any employee or volunteer, be fully trained to recognize and prevent child abuse and to create safe environments.

If you suspect that someone you know has been abused, you should report the incident to the law enforcement agencies closest to the scene. The church also encourages those who show up to contact the Victim Assistance Coordinator in Fresno at 559-488-7400.

“The legacy of clergy sexual abuse will always be with us and we must be constantly vigilant to prevent abuse and identify abuse when it occurs,” the diocese says online. “We continue to pray for survivors of sexual abuse. We must always seek to improve the way we protect the young and the vulnerable and be worthy of the trust placed in us by the People of God.

Over 6,000 pounds of food donated by Feed The Ridge