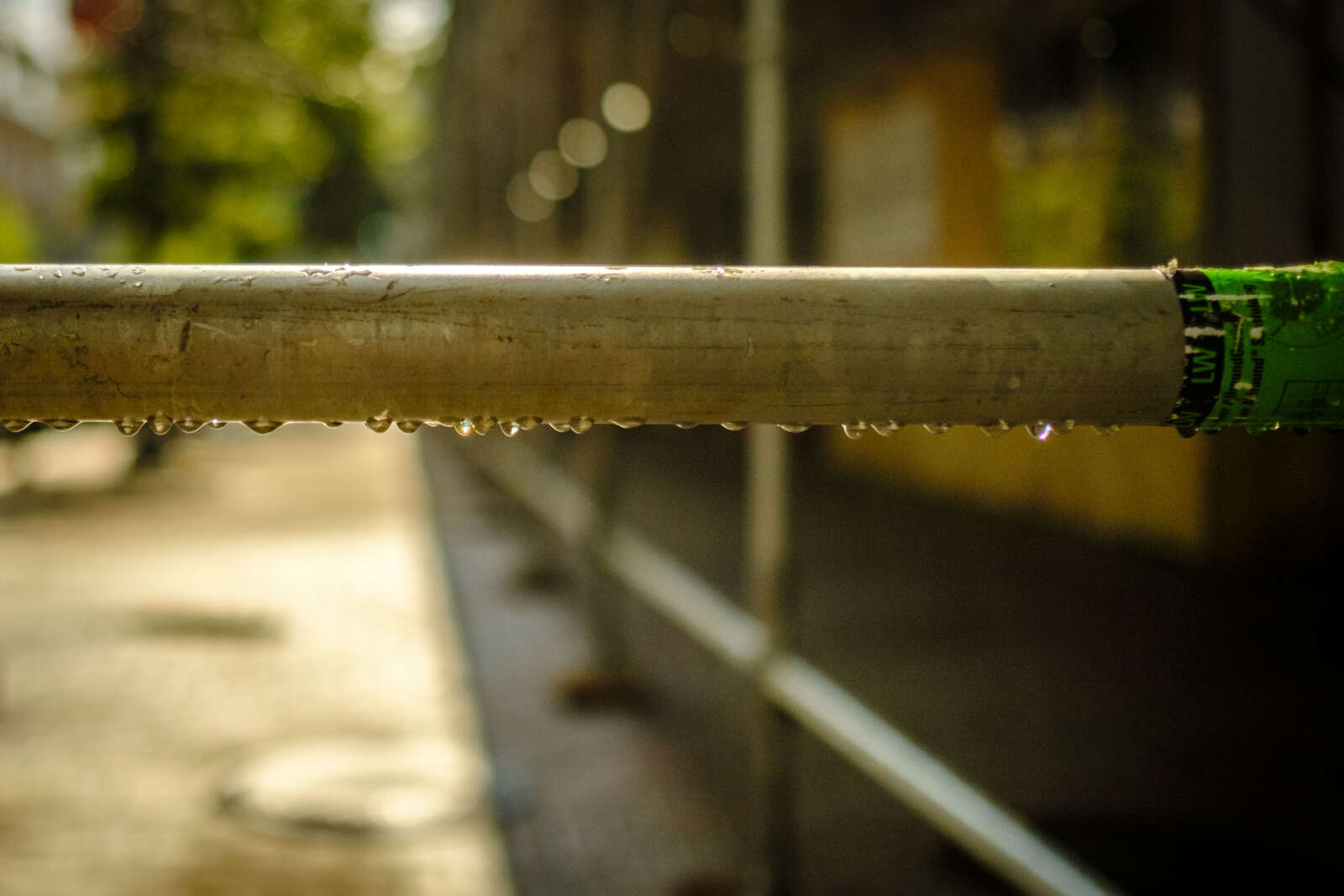 Enrollment in Catholic schools increases — “This will be a smaller increase in student population than a year ago, but all 41 schools in the Roman Catholic Diocese of Arlington are building on a significant increase from the previous year. Total enrollment is expected to reach nearly 17,000 students when classes return on August 24. That’s about 2% more than a year ago and almost 10% more than two years ago. [Sun Gazette]

WHS Pole Vaulter is second in the state — “Looking back on his accomplished career as a high school pole vaulter, perseverance may have played a bigger role in Justin Delgado’s success than his raw talent in the event. The 2022 Wakefield High School graduate recently capped off his prep career in the sport with a second-place finish at the Virginia High School League Class 6 Boys’ Outdoor Track and Field Meet with a personal best jump , one foot, 13 feet. The winning height of first place was 13-6. [Sun Gazette]

YHS is second overall in the state – “For the Yorktown Patriots, the 2021-2022 high school sports season was historic, being the most accomplished ever for the Arlington school in state tournament competition. Following three Yorktown teams winning state championships and two others placing second, the school placed second with 410 total points in the final Virginia High School League Class 6 standings in the competition for finish the highest of the annual National Guard Cup trophy. [Sun Gazette]

The Cristol armchair adopts a kitty – From the Animal Welfare League of Arlington: “When Arlington County Board Chair Katie Cristol stopped by the shelter this week, she had no intention of bringing home a new member of the family… but then she met Lorrie! Congratulations to Lorrie and the entire Cristol family!” [Twitter]