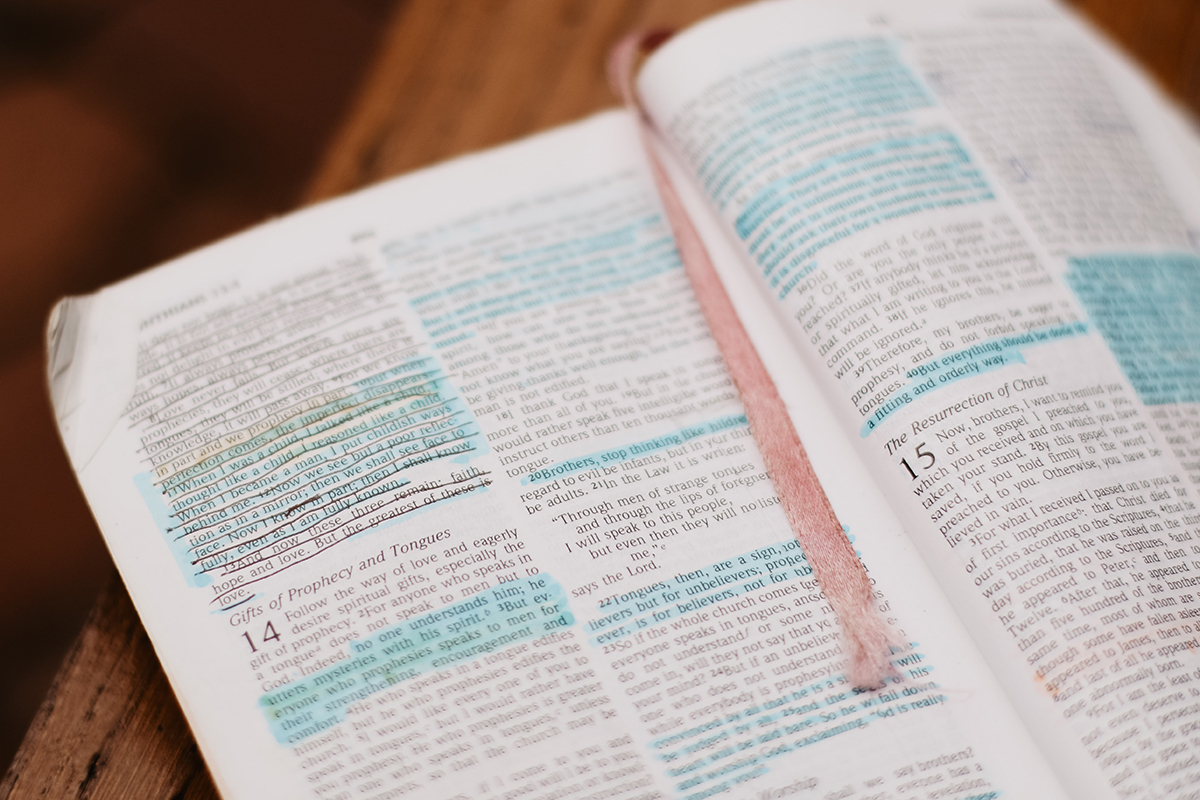 A new English translation of the New Testament aimed specifically at conveying Christian beliefs through cultural concepts and Native American storytelling has been published.

Title on First Nations Version: An Indigenous Translation of the New Testament, it was published Tuesday by InterVarsity Press.

The English translation sought to balance the common cultural patterns of Native Americans while remaining true to Christian theological concepts set forth in the New Testament.

One example is John 3:16, rendered in the new international version commonly used as “For God so loved the world that he gave his only begotten Son, that whoever believes in him should not perish but have everlasting life.”

In the FNV, it is rendered: “The Great Spirit loves this world of human beings so deeply that he has given us his Son, the only Son who fully represents him. All those who trust him and his path will not end badly, but will have the life of the world to come that will never fade – full of beauty and harmony.

IVP editor-in-chief Al Hsu told the Christian Post that the project benefited from a significant contribution from Native Americans representing a wide range of tribes in North America.

The lead translator, Terry Wildman, himself of Native American descent, worked with a council of 12 Native Americans from different tribes and places, including men, women, pastors, elders and young adults.

“The feedback received from Aboriginal churches, leaders and Bible scholars after more than 1,300 drafts of the Book of Luke translation were received has been overwhelmingly positive and many suggestions have also been incorporated. “

In addition, Hsu noted, there was “close collaboration” on the project with groups such as Wycliffe Associates of Orlando and OneBook, a Canadian organization that focuses on helping translation projects for indigenous peoples of the United States. planet.

“While this has, of course, produced many excellent translations of the Bible into English for our study and edification, we may have missed some things in the scriptures. “

According to one description online, the First Nations version tells the Christian scriptures “following the tradition of the oral cultures of Native storytellers.”

“This way of speaking, with its simple yet profound beauty and rich cultural idioms, still resonates in the hearts of First Nations people,” the description says.

InterVarsity acquired the publishing rights to the FNV Bible in response to its use by their on-campus ministry wing, specifically its First Nations Outreach, Native InterVarsity.

“We reviewed the FNV gospels and some of the epistles, and were impressed by its fresh and vivid interpretation of the scriptures in a way that recalled its original biblical context,” Hsu recalled.

“InterVarsity and IVP have been committed from the start to helping readers understand, experience, and live the truth of the scriptures, and so we reclaimed the FNV New Testament publishing rights as a way to help readers rediscover the Word of God.

In recent years, churches and Christian ministries have made multiple efforts to raise awareness among Native American populations through reconciliation projects and translations of religious works.

In 2018, for example, the Episcopal Church awarded a $ 45,000 grant to the Episcopal Diocese of South Dakota for a project to translate the Book of Common Prayer into contemporary Lakota.

In memory of Dale Brown, professor emeritus at Bethany Seminary and great theologian of the Brethren Church – News