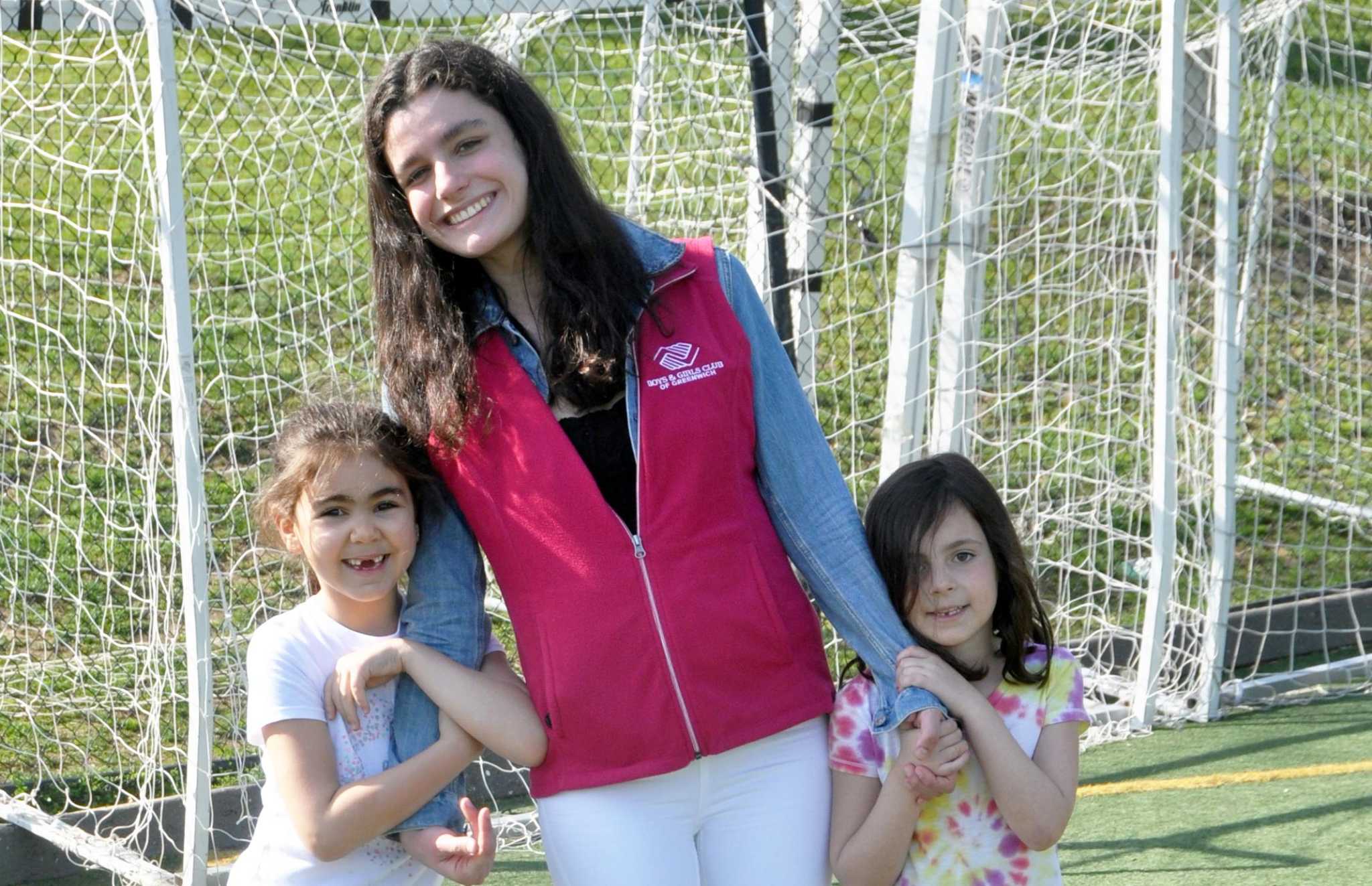 Polls will open in town on Tuesday for Connecticut’s primary election. The city’s voter registration department is urging residents to check their polling places as there are changes this year.

For the primary election, District 3 will vote in the Hamilton Avenue School cafeteria; District 7 and 7A at the lower level of Greenwich Library; District 8 in the Cos Cob School gymnasium; and District 11 and 11A in the Parkway School Cafeteria.

The changes, which only affect the primary election, were necessitated by ongoing school construction projects to prepare buildings for the new school year.

Polling stations will be open from 6 a.m. to 8 p.m. Tuesday.

All registered voters eligible for the primaries received a postcard indicating their electoral districts. Questions about voter registration statuses can be found at www.greenwichct.gov/1191/Voter-Information-Lookup.

Only voters registered as Republicans or Democrats can vote in their respective primaries. Unaffiliated voters, who make up Greenwich’s largest electoral bloc, are not allowed to vote.

Residents can vote in person or by mail. but all absentee ballots must be received by the city clerk’s office by 8 p.m. Tuesday. Any ballots received after that will not be counted.

Voters can request and complete an absentee ballot from the city clerk. There are drop-off boxes for absentee ballots outside City Hall near the parking garage, inside the City Hall lobby, and in the Complexe de la public security.

Three residents of Greenwich are running for the primaries. For Republicans, Leora Levy is seeking U.S. Senate nomination against former state Rep. Themis Klarides and Peter Lumaj. Michael Goldstein is running in a primary for the 4th District seat in the United States House of Representatives against former Darien first draft pick Jayme Stevenson.

The parking lot near the Bruce Park Playground will be temporarily closed so road improvements can be completed.

According to the Department of Public Works, access to the parking lot was closed on August 5 and will continue until August 19 for paving and curb improvements in the area.

The playground, which the city’s parks and recreation department says is “one of Greenwich’s most popular destinations for families with children,” will remain open and available to people.

DPW said the lower parking lot should be open to people.

A longtime member of the Boys & Girls Club of Greenwich recently received a scholarship for his work to end bullying.

“I hope to create a large-scale anti-bullying campaign, so people know they’re never alone,” she said.

Phillips joined the club aged 9 when she moved to Greenwich from England. She now works as both a camp counselor and a part-time staff member.

A 2022 graduate of Greenwich High School, she will attend the University of Miami this fall and said she plans to major in political science in hopes of working in government.

“I want to improve the world and promote legislation that puts children’s mental health first,” she said. “With the Boys & Girls Club by my side for so many years, I’ve always been blessed with a strong community of kindness, and I hope to make that possible for everyone.”

Planet Fitness offered $5,000 scholarships to 50 teens who “exemplify the non-judgmental, pro-kindness, and anti-bullying values ​​that Planet Fitness and the Boys and Girls Clubs of America collectively stand for.”

“While many scholarships only consider academics and/or athletics, this scholarship, part of Planet Fitness’ Judgment Free Generation initiative, focuses on acceptance and is awarded to students with a passion for spreading kindness and stopping bullying,” Planet Fitness said. A declaration.

Phillips’ achievement was celebrated by the club.

“Saskia is an incredible role model for the young members of the club and the campers she works with,” said Don Palmer, vice president of youth programs and development for the club. “She makes all the kids feel welcome and cared for every day they are at the clubhouse.”

The Greenwich YMCA at 50 E. Putnam Ave. will host a free community event for middle and high school students from 5-9 p.m. Friday.

The free event is the third in a series of creating positive engagement opportunities for teenagers in Greenwich.

Around 75 young people have attended previous events organized by Arch Street Teen Center and Greenwich United Way. The Y expects up to 100 youth participants on Friday.

The evening will include free swimming, a 3-on-3 basketball tournament, member raffle, games, prizes, music and pizza. Youth development professionals, lifeguards and community volunteers will be on hand to ensure the safety of participants.

“This partnership complements the Y’s mission to lead and strengthen the community through programs and services that promote a healthy mind, spirit and body. Greenwich families benefit when we come together to support them,” said YMCA CEO Matthew Skaarup.

Kathimerini portrays Archon Michael Psaros, ‘a unique Hellene who raised the bar for us in America’