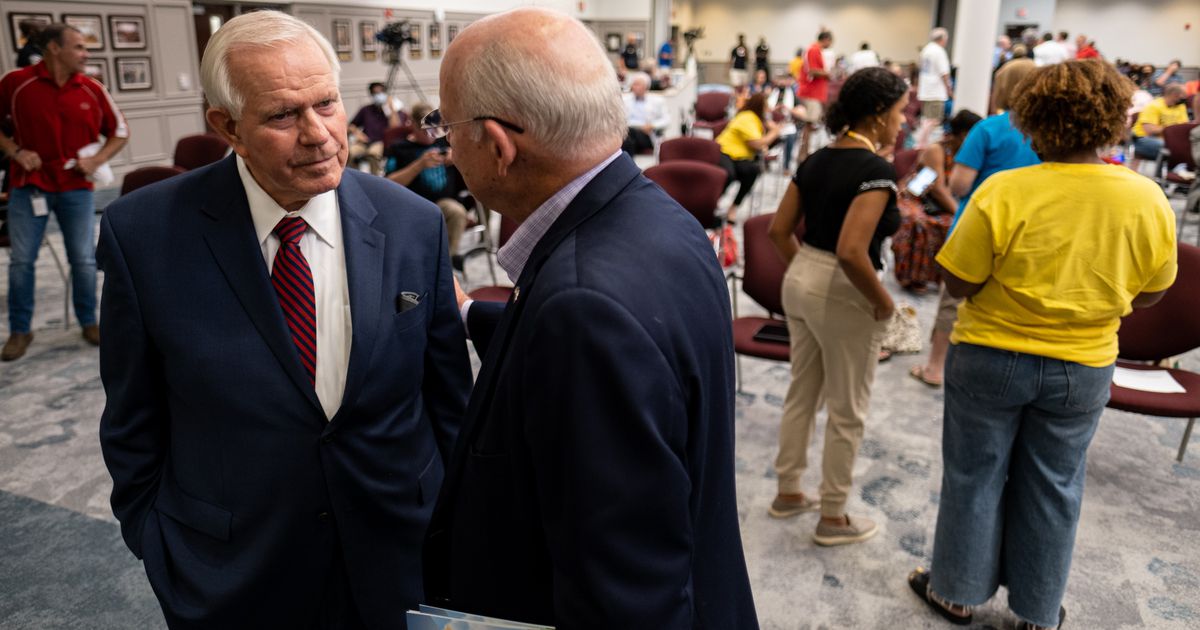 Celeste Wilbanks grew up in Hull, according to her obituary, published by Tom M. Wages Funeral Service in Lawrenceville.

Her â€œpatience, grace and strengthâ€ complemented her husband both professionally and personally, according to the obituary.

â€œHer successes were hers and she was the love of his life,â€ the obituary said. “Together, their greatest success remains their united family.”

She is also survived by their two daughters, Tonya Alewine and Tricia Wilbanks, five grandchildren, two step-grandchildren and a great-granddaughter.

â€œAlways the first to smile, apologize, reach out, let our guard down – she lived with reckless selflessness and random love that we can never forget,â€ the obituary said.

The Peach State Federal Credit Union was established almost 60 years ago to serve the employees of the Gwinnett school system and their families.

Boutwell also announced the creation of the Peach State Cares Foundation, which will donate $ 60,000 over five years to the Gwinnett County Public Schools Foundation. On behalf of the credit union board of directors, he presented Wilbanks with the Peach State Leadership Torch.

Gwinnett’s school board voted in March to end Wilbanks’ contract on July 31 after 25 years in office. Wilbanks, 78, is the longest-serving superintendent of a large school district in the United States.