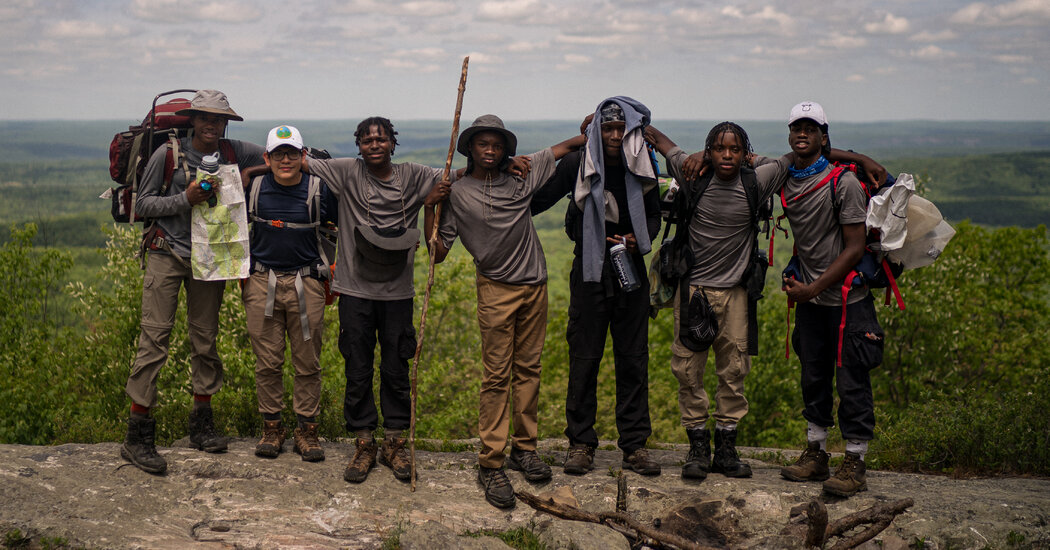 “No shortcut? “: A 40 mile rite of passage for first year high school students

Everyone knew when 15-year-old Tyce Albany was approaching. He wore a jar attached to a metal clasp on the back of his bag, and he rocked back and forth, jingling and clicking with every step. He was the slowest member of his team, the Elks, and as his teammates scurried he expressed his frustration to a midshipman.

â€œEveryone is good,â€ said Ben Huynh, an elder at the Naval Academy. “It’s about getting out of this.”

In school, Tyce had a GPA of 3.4, but struggled with the physical demands. Growing up in Hillside, New Jersey, he attended Philip’s Academy Charter School before transferring to St. Benedict’s. Every day, he passed a sign bearing the institution’s motto: â€œEverything that hurts my brother hurts me. “

The track tested this. The freshman class hadn’t had the opportunity to interact much in person and on the track their differences stood out. As Tyce languished in the back, Joshua Johnson, a Newark speedster, pushed a hard pace to keep up. “Did your mom breastfeed you protein shakes?” Noah Bridges asked Joshua.

The surges alternated between reciting rap lyrics when they moved with ease and stretches of silence when the going got tough.

During one stretch, they passed four hikers, all of whom were white, and noted that they had not seen any other black hikers besides their group on the popular trail.

To pass the time, they wondered if it would be easier to climb Mount Everest or hike the 2,193.1 miles of the Appalachian Trail.