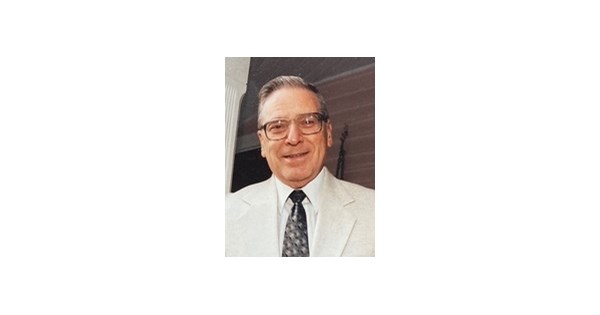 Charles Merle Heidel
February 18, 1928 – October 27, 2021
Charlotte, NC – Charles “Chuck” Merle Heidel completed his beautiful life journey in the early hours of October 27, 2021. Born February 18, 1928 in Midland, Pennsylvania, he was the ninth of 10 children. After growing up and graduating from high school in Midland, he joined the military and served two years in Japan busy playing the trumpet. After his service he attended Penn State University where he obtained a commerce degree in 1952.
At Penn State, Chuck met and fell in love with Mary Louise Bloor from East Liverpool, Ohio. She has become his true love and longtime partner. They would dance to his favorite Big Bands weekly and get married in 1950. Chuck moved his young family to Charlotte in 1957 to pursue a career at the Ivey department store where he became one of the main buyers of silver and porcelain. He retired in 1990, “one of the best shots he’s ever done” as he will tell us countless times.
In 1957, the family joined the United Methodist Church of Mouzon where they formed long-standing friendships including the Hartmans and Young. He worked tirelessly for Mouzon, teaching Sunday school, singing in the choir, inaugurating services, joining a Habitat for Humanity team, collecting and delivering food to local food banks and many more. services. Chuck was a talented carpenter who built extremely detailed dollhouses for his granddaughters. He was also known for his gardening where he grew the best tomatoes in the world. None of us have been able to unlock the secret even though we have shared it with us.
Chuck was deeply devoted to his family, creating a strong family bond that developed with each annual summer trip to the beach. He was a good listener and a friend of all. He is survived by his beloved wife of 71 years, Mary Louise Heidel, his children Nancy Heidel (husband Richard Doll), Deborah Heidel (husband Stephen May), Ruth Mead (husband Richard Mead) and Charles Merle Heidel, Jr. (marries Laure Bell), her granddaughters Eva Heidel May and Izabelle Ruby Heidel, her “adopted” daughter Ardy Skidmore and her granddaughter Michelle Skidmore Flanagan.
The family invites you to join them for a memorial service at 2 p.m. on November 21. The service will be held at Union Presbyterian Seminary, 5141 Sharon Road. COVID vaccination and compulsory mask. In lieu of flowers, please donate to Bread and Fish or Second Harvest.

Posted by Charlotte Observer on November 7, 2021.