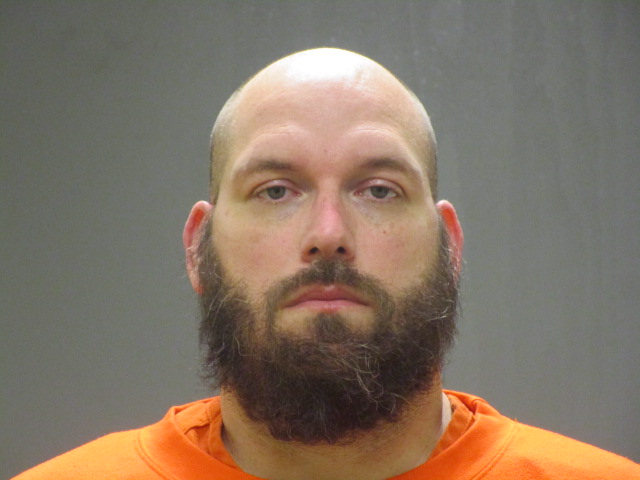 CLEVELAND (WJW) – The former teacher at Our Lady of Angels School in Cleveland, accused of sending sexually explicit messages to an officer posing as a 15-year-old girl, pleaded guilty in court this morning .

Gregory Kinat, of Berea, pleaded guilty to two counts of impropriety, which are 5e-criminal degrees, according to a statement from the Cuyahoga County District Attorney’s Office.

Investigators seized Kinat’s phone and computer after the prosecutor’s office said the conversations took place between January 27 and February 3 on a social media app.

“We urge parents to monitor their children’s internet activity and report any inappropriate incidents,” Cuyahoga County District Attorney Michael O’Malley said in a statement in February.