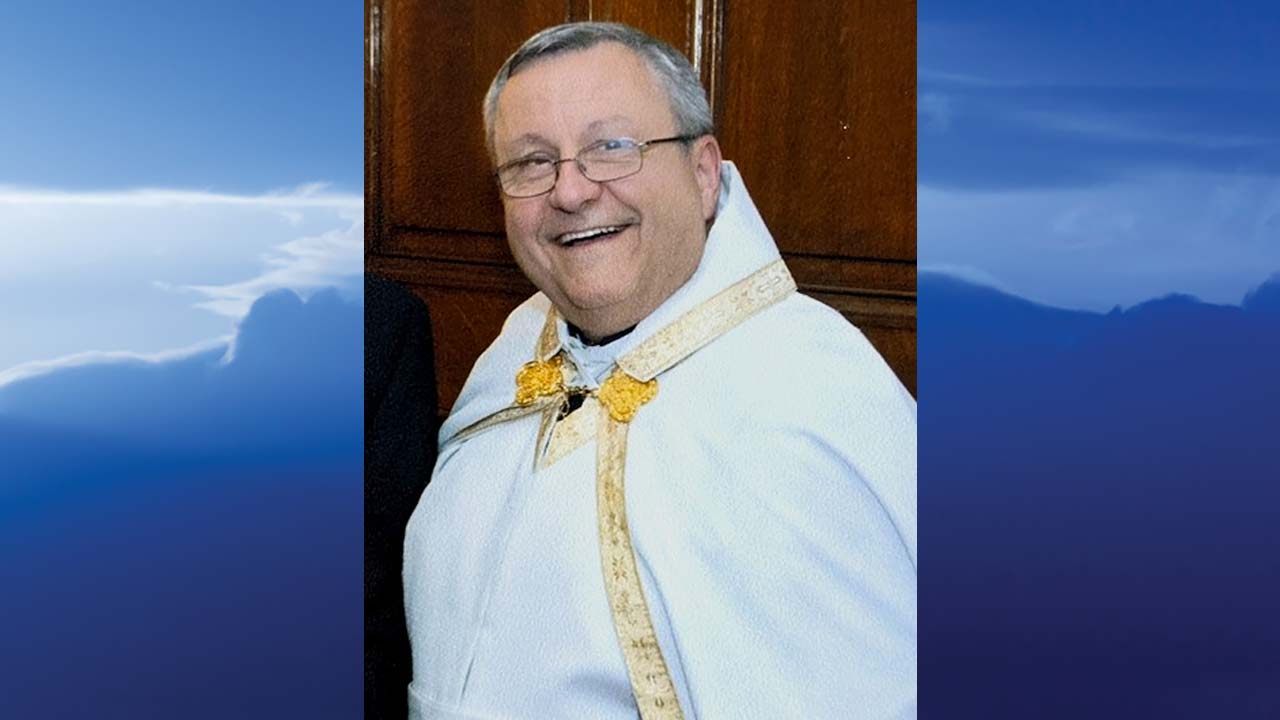 He was born August 16, 1948 in Wilkes-Barre, Pennsylvania, the son of Mary Ellis and William Bonczewski.

Mgr. Bill received a master’s degree in theology from the Oblates of Mary Immaculate, completed seminary at the Notre-Dame du Liban Maronite Seminary in Washington DC, and was ordained a priest on May 29, 1976. He was pastor of the Maronite Catholic churches in Ohio, Pennsylvania. , West Virginia, Michigan, Utah and New York over a period of 45 years. He spent 23 years as Rector at the National Shrine of Our Lady of Lebanon, North Jackson, Ohio (1980 – 2003), where Pope John Paul II conferred on him the title of Monsignor and was elevated by the Archbishop Francis Zayek in 1991.

Mgr. Bill’s gentle spirit, warm smile, love for everyone he met and constant prayer was an inspiration to everyone who knew him. He was devoted to his priestly mission at the service of the Church and her flock. Bishop Bill was always incredibly generous in time and with the few possessions he owned, and he welcomed everyone to meet their needs. He gave what he had to the stranger, whether it was to eat or drink. He visited the sick in their homes and hospitals; he visited the prisoners and gave them all hope. As a seminarian, he received an Award from the Army Chaplains Association for Outstanding Service at Walter Reed Military Hospital for seven years of ministry to wounded soldiers during the Vietnam War.

As much as he lived his faith, Mgr. Bill was motivated by his love for the Catholic Church and the Maronite tradition of which he was a part. He was very proud of his two Lebanese and Polish heritage. He will tell us how he once told Pope John Paul II that he was a â€œPolish Maroniteâ€ and the face of Saint John Paul II lit up with surprise.

Mgr. Bill was known for his love of fun, the Three Stooges, and for bringing people together for ice cream. He had a sharp wit and a talent for storytelling, which often ended with everyone laughing, nothing more than his characteristic belly laugh. He also loved the nature and the simplicity of small farms. He frequently visited the Cooks Forest in the woods of eastern Pennsylvania, as well as the small Amish towns of Ohio.

Mgr. Bill is survived by his brother, Peter and his wife Mary Bonczewski and his sister, Jeanne Marie and her husband, Jim Calko; in addition, “Unc” also had six nieces and nephews and 10 great-nieces and nephews.

Interment will be in St. Mary’s Cemetery in Wilkes Barre, Pennsylvania.

Due to the ongoing pandemic, the family suggests that masks or face coverings be worn for those present who call out or services for your protection and theirs.

The arrangements have been entrusted to the professional care of the Rossi & Santucci Funeral Home, 4221 Market Street, Boardman.

In lieu of flowers, people are encouraged to donate to the Basilica and National Shrine of Our Lady of Lebanon, 2759 N Lipkey Road, North Jackson, Ohio 44451 or to the Maronite Monastery of the Sacred Heart (Portland, Oregon) .

To send flowers to the family or to plant a tree in memory of the Rev. Mgr. William David “Bill” Bonczewski, please visit our flower shop.