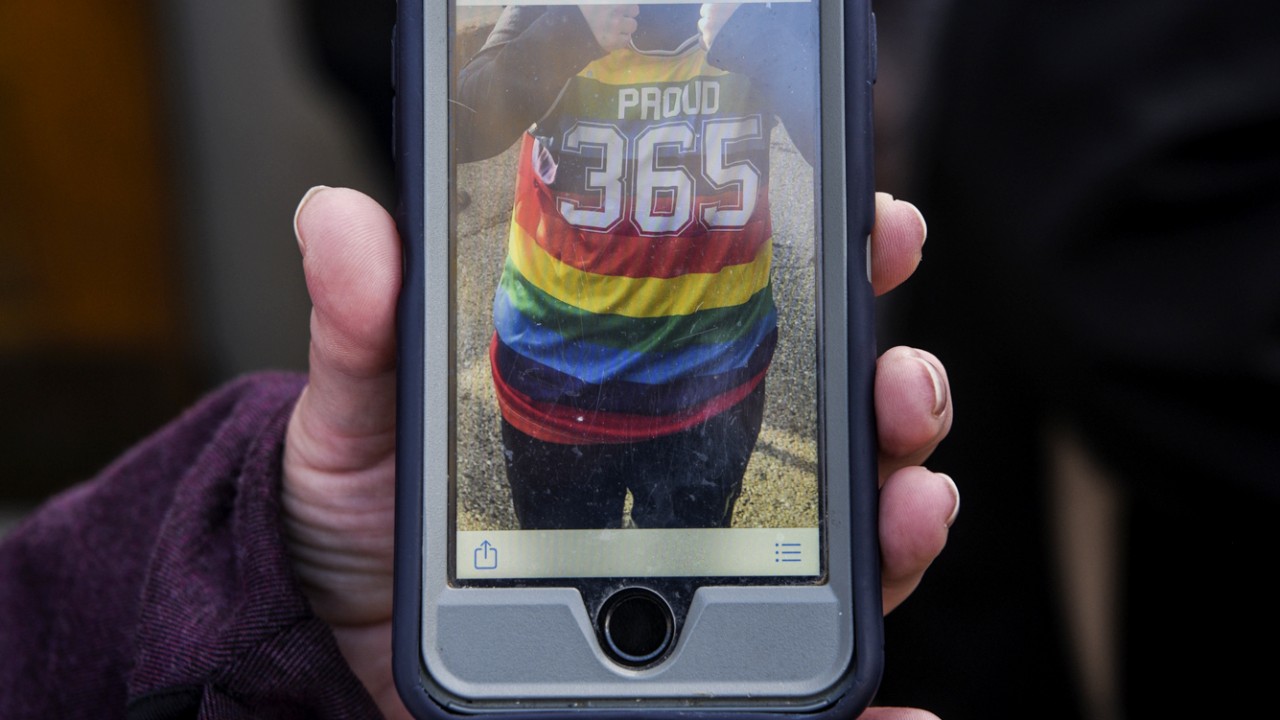 Officials at a Catholic school in northeast Baltimore apologized after a grade 7 student was forced to remove her gay pride shirt in front of her classmates at the back of a church.

â€œSt. Francis of Assisi school administration expressed its sadness and apologized to the student and his family for the way the situation regarding his dress was handled,â€ Christian said. Kendzierski, executive director of communications for the Archdiocese of Baltimore.

“The Archdiocese of Catholic Schools in Baltimore believes that every person should be treated with respect, compassion and sensitivity,” Kendzierski said in an email sent yesterday to the drink. “This incident did not live up to that standard.”

“The school is taking bigger steps,” he added, “to engage in compassionate listening and healing for the benefit of all.”

The 12-year-old college student, whose family has requested that her name not be released, wore a rainbow-striped PRIDE 365 shirt on Friday as part of “Dress Down Day.”

She said she had worn it the previous days without a problem.

At the end of mass, the school principal told the girl’s head teacher to take her shirt off.

Witnesses said the drink that these school officials were invited to approach the young girl and tell her to take off the shirt by the parish priest, Father John J. “Jack” Lombardi.

Kendzierski disputed these accounts, saying the action was initiated only by the school administration. Lombardi, who took office as parish priest in July, is not mentioned in the press release issued by the archdiocese.

â€œThe principals spoke with the students to address the incident, to encourage an open discussion with reflections on the experience,â€ Kendzierski said.

When asked about the Archdiocese’s statement, the girl’s mother confirmed that she had received an apology call from the school principal and that the incident had been discussed with the students and later with the parents of the school. college via Zoom.

â€œYes, generically it has happened,â€ she said, adding that questions remain about the dress code. She asked if there is one maintained by the school but another applied by the Archdiocese?

the drink contacted the Archdiocese on Sunday after classmates and other supporters of the girl protested what had happened to her by wearing pride masks and T-shirts at Sunday mass.

Kendzierski, at the time, defended what happened, saying the shirt “contained images and language with a message that may be determined to oppose the teachings of the Catholic Church.”

When asked yesterday if the shirt violates the dress code, he has yet to respond.

The girl’s mother said she asked the school to donate to an organization that supports LGBTQ people in the city, such as Baltimore Safe Haven, but has not heard if they have agreed to. do it.

Temptation Exposed, the I’s Have it: A Journey into the Dark Side

Local man on a mission to help the homeless