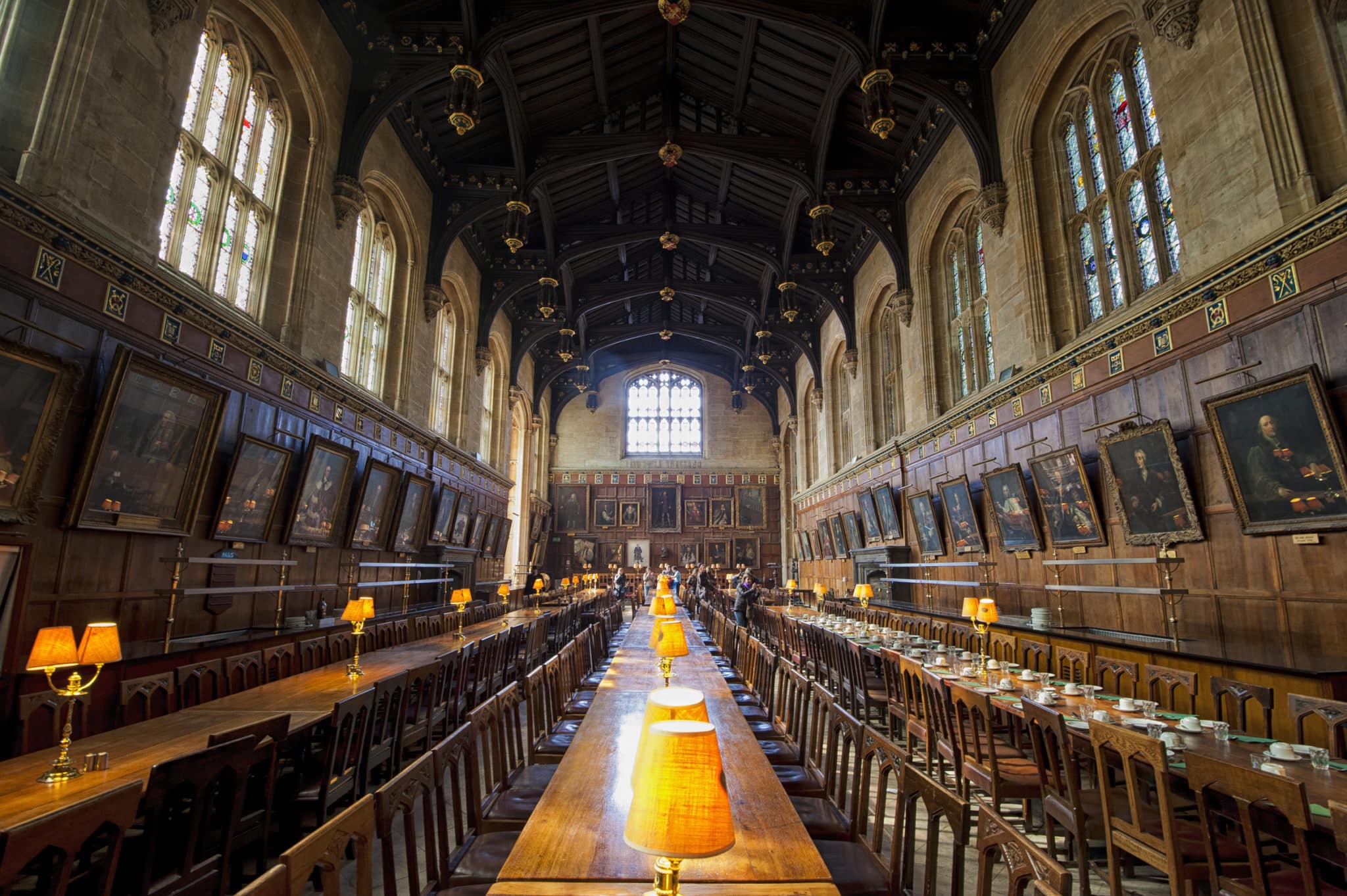 Dallas McInerney, chief executive of Catholic Schools NSW, returned to the classroom to learn from world leaders in the field of academic assessment.

He is undertaking a part-time MSc at Oxford University, specializing in educational evaluation, in a mix of coursework and writing a dissertation over two years.

Incorporating both philosophical and highly technical considerations, the course is designed to equip educators to engage in how best to assess student progression and learning, and what it means for students. students and schools that strive to give them the best possible education.

“It is always important to keep in mind our context in which, as Catholic educators, we seek to educate the whole child”

“It is always important to keep in mind our context in which, as Catholic educators, we seek to educate the whole child, and that academic progression and success are only part of a single aspect. But it’s critical and we have to make sure we’re doing it right,” Dallas said. The Catholic weekly.

He wants his thesis to focus on an Australian evaluation experience.
“I will look at what we are doing well in the Australian school system and what we can improve,” he said, adding he hopes to make available to schools in New South Wales and around elsewhere the best thinking from world leaders, and hopefully sharing an Australian innovation in literacy and numeracy assessment with the rest of the world as well.

“There has been a lot of controversy in this country around the assessment in recent years around NAPLAN, our state-based program for almost 15 years now, and there are still controversies about it,” said he declared.

“But I have a fundamental view that if you can’t measure it, you can’t track it, and if we can track it, we can improve it. So we can’t put children through years of education without having something verifiable against which to track their progress and investment, as well as the academic support they receive. »

Dallas said Australia is well-regarded for having so far resisted the “no assessment or examination lobby”, which has taken hold in parts of North America and elsewhere. “The Catholic sector in Australia has a long tradition of contributing to assessment policy in schools and Catholic schools were among the first to embark on the basic skills tests, which were a precursor to NAPLAN,” said he declared.

“It was because of the tradition of Brother Kelvin Canavan, who was absolutely determined that every Catholic school should… strive for excellence.”

“And in this he was expressing the founding documents of the Church on Catholic education. “We can never lose sight of that.”