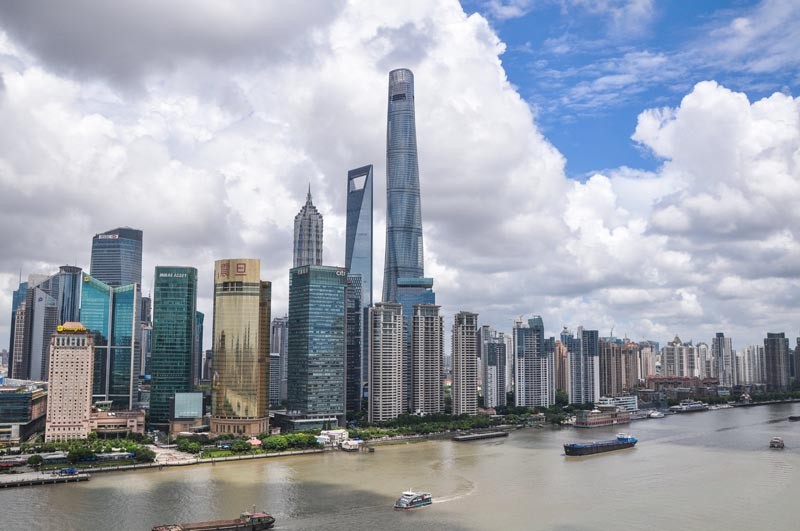 09/19/2021 China (International Christian Concern) – A house church in Shenzhen, China recently celebrated its fifth anniversary by taking a trip together. They didn’t expect some members to be threatened by the police beforehand and end up not going, while the remaining group saw their accommodation reservation forcibly canceled at the last minute due to the pressure. of the police.

Trinity Gospel Harvest Church in Guangdong Province has been on the radar of local authorities as the leaders of this house church have signed “A declaration for the love of the Christian faith“ written by famous pastor Wang Yi, who defends religious freedom. In addition, the church has attracted many activists, which makes the government nervous. Cheng Yuan, a human rights defender who was arrested for his NGO activities in 2019, was also a member of this church.

According to China Aid, to celebrate the 5th anniversary of the churche birthday on September 5, the church had planned a trip to Huizhou beach and booked a hotel for the weekend. Yet before the trip took place, state security personnel had warned a few members not to participate, reducing the size of the group.

On September 4, after the group enjoyed their lunch, as they were about to move into their hotel, the owner suddenly informed them that he would reimburse them instead and that he could not afford them any more. allow it to stay there. His reason was that their pastor Mao Zhibin and four other Christians were already noted by the local police station, they could not stay in any hotel.

The restaurateur came to their aid and offered them a villa, but the five blacklisted Christians struggled to find accommodation. All local hotels have been informed by the police of their status. Fortunately, they quickly found a place to stay with a farmer.

At 10 p.m., those who remained at the villa received a visit from the police. Two officers checked everyone’s identity papers and forced those who did not have them to stay elsewhere. The owner had to move them to other rooms before being questioned at the police station until 4 a.m. the next day.

On September 5, Huizhou Beach was packed with police officers, as local authorities in Shenzhen and Huizhou mistakenly assumed that the church was going to perform baptism on the beach. The atmosphere was tense.

ICC has previously reported on the challenges faced by Trinity Gospel Harvest Church. From disrupting their Zoom service to raiding and disbanding their church, it shows that any church deemed out of state control is not welcome in China today.