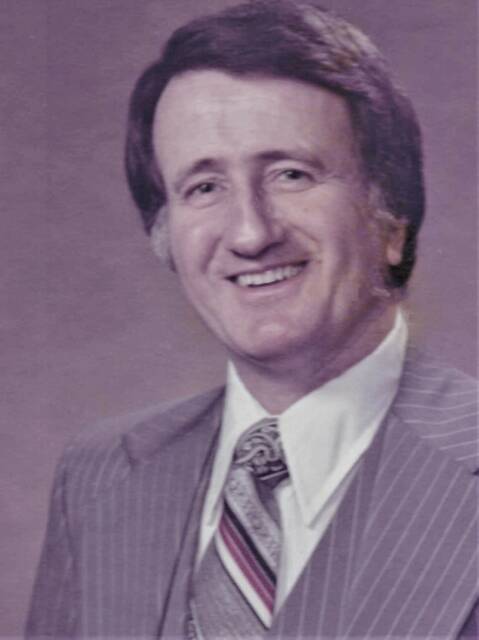 He was of Greek descent and born in Hillsboro, Ohio on August 6, 1931, the son of the late James Demetris and Julia Bagalale Pitakis.

In addition to his parents, Nick was predeceased by a brother, Christy James Pitakis; and her sister-in-law, Iona Morgan Pitakis.

Nick graduated from the Maysville High School class of 1950. He served seven years in the US Army in the Korean War, two years of active service in Germany and five years in the reserve. He retired from Security Bank and Trust Company as Vice President.

Nick was a member of DeKalb Lodge, a 32nd degree Mason and a member of the New Hope Christian Church. He was an avid golfer and loved to play cards.

Visitations for Nick James Pitakis will be held at Knox and Brothers Funeral Home on Tuesday, September 28, 2021 from 6 p.m. to 8 p.m.

Her funeral will be at New Hope Christian Church on Wednesday, September 29, 2021 at 11 a.m., with a visitation observed one hour before the service. The service will be rendered by his son-in-law, Pastor Willard Knipp III and assisted by Brother Kirk Rolph.

The bearers will be his grandsons Kyle, Brandon and Tanner Pitakis, Gregory Knipp, Jerry Qualls and Steve Hampton.

Due to the increase in COVID, masks are recommended for all participants in both events.

Memories can be made to the charity of one’s choice.

AP PHOTOS: In Qom, where Iran’s epidemic began, the virus is raging