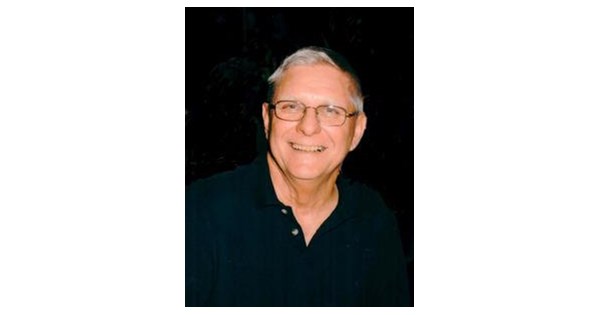 Stephen Stanley Haby passed away peacefully on February 4, 2022 at the age of 82.

Stephen was born August 15, 1939 in San Antonio to Stanley and Ella Bippert Haby. He grew up in Castroville and attended St. Louis Catholic School where he enjoyed playing football and baseball. After graduating in 1958, he was recruited to play baseball at St. Mary’s University. While in high school and college, Stephen worked in the wholesale grocery business, working for Labatt Wholesale Grocery. He continued to work in the wholesale grocery business and over the years served as a salesperson, sales manager and customer service manager. He retired in 2000 from Grocery Supply after 43 years in the business.

Stephen married his beloved, Janice Kempf, on August 2, 1959, at St. Louis Catholic Church in Castroville. They made Castroville their home and raised their two daughters, Stephanie and Phyllis, there.

Stephen was an avid Dallas Cowboys fan and loved watching baseball, especially the Yankees and Astros. His favorite pastimes after retirement were traveling with Janice, hunting, visiting friends, and spending time with his children, grandchildren, and great-grandchildren.

In addition to coaching his grandson’s Little League, Pony League and American Legion teams, Stephen has served his community as an Alderman, Mayor Pro-tem, co-chaired St. -Louis and was president of the parish council of the Saint-Louis church. He was a member of the St. Louis Society and the Quihi Gun Club.

Stephen was predeceased by his parents, Stanley and Ella Haby, his in-laws, Ulrich and Florence Kempf, and his brothers-in-law Delvin Bippert and Gilbert “Gibby” Kempf.

Memorials can be donated in Stephen’s memory to St. Louis Catholic School, the Medina Valley Education Foundation, or a charity of your choice.

Reasons to Use Payday Loans