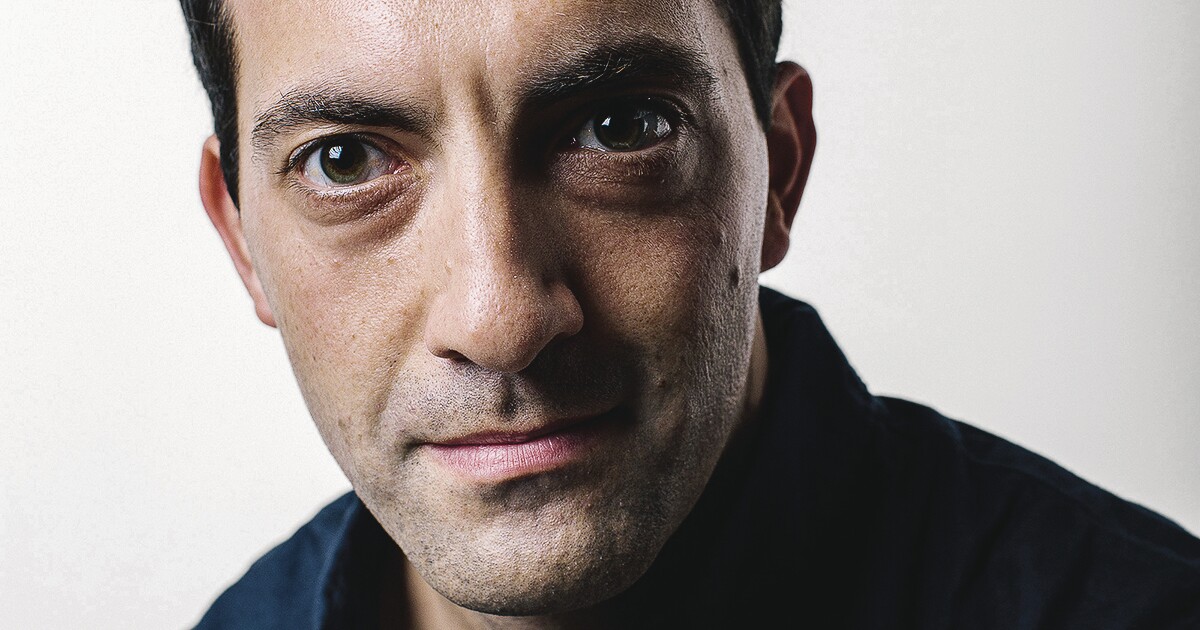 Baskin: I think part of the answer goes back to social thought – this idea of ​​a conversation through the ages about the moral life and the good life. Religious thinkers played a huge role in this, and in the magazine’s DNA, there is a respect for this tradition.

In recent years, one of the reasons we have decided to do the “What is the church for?” »Symposium was that I was reading an interview with Dean Baquet from The New York Times after the 2016 election. He said something like, “Yeah, we really missed a lot of the story, and part of the problem was we just didn’t have enough journalists covering religion. “

Covering religion – that’s what secular magazines do: let’s put a reporter over there and find out what these people are doing. It’s a strange way to talk about 50 percent of the country. Even many of us who consider ourselves secular have unmistakable ties to some sort of Puritan-Protestant thought. As a secular magazine – none of the three of us who started it would say we were shaped by a religious upbringing or something like that – we always felt, especially in recent years, that it was a missed opportunity in many secular media. We have tried to be a place that not only “covers” religion, but where serious religious reflection takes place – where the intellectuals who are in this tradition feel that they have a place to write with their own voice.

It might be pure fantasy, but sometimes I wonder if advocates of the humanities would have a better chance of selling their point if they pointed out more often to conservative legislatures trying to shut them down how much the tradition of interpretive humanities is intimately linked with religious thought and religious textual practice.

Baskin: I think we would have an easier time doing this if the people in those departments weren’t saying vicious and condescending things about religion all the time.

Wise man: There is a big line in Chad Wellmon’s play in our symposium where he describes his experience of becoming a professor of literature. It wasn’t just the books he read or the teachers he had; it was seeing his father, who had not gone to college, studying the Bible.

Baskin: The religious roots of the humanist tradition – there is a real question of how far it can go without these roots.

Wise man: There’s an old joke about UChicago: This is where Jews teach Protestants about Catholicism.

I know this joke, but in a different context: art history is where Jews teach Catholicism to Protestants.

Wise man: I feel like it’s relevant to Point.

It should be your motto.

My last question is based on Jonny Thakkar’s essay on elite education, which we reprinted. There is a lot of criticism of the elite meritocracy right now. What is the role of the small magazine in relation to the university as an elite training agent?

Baskin: Small magazines have also traditionally been places of elite training and elite influence, dating back to Partisan review. I still remember the n + 1 editorial where they talked about burning their degrees as a way to level the playing field. I think this is wishful thinking. You cannot wish to lose your own elite status.

I think Jonny’s essay is honest about this. We are in an elite position, we are producing elites in college, and at some level small magazines will always be vehicles for influencing elite opinion.

Having said that, I think if you are aware of this first, there are ways to try and verify some of the worst habits of elitism. We have always tried to think very broadly about our audience, whom we would like to invite into our community of readers. I would like to think, with all the necessary awareness of how wishful thinking this can be, that there is a democratic element in what we are trying to do, an attempt to broaden both scope and ethics. of intellectual life. The intellectual life doesn’t have to be people with the right kind of education lecturing people with the wrong education. It can be a conversation.

Wise man: I think a lot about an essay by Mark Greif who The chronicle review published some time ago. He uses the Partisan review to talk about what a good intellectual magazine can do: create an ambitious community of readers. By publishing a magazine like ours, you don’t want to belittle your readers. You want to assume they can meet you.

There are a lot of people who are very hungry for this kind of access to new ideas. In the midst of the crisis in the humanities, we need to create spaces outside the university, like magazines, like book clubs, which give people an entry point into the humanities.

Baskin: Believing what your readers can think of is one way elites practice anti-elitism.