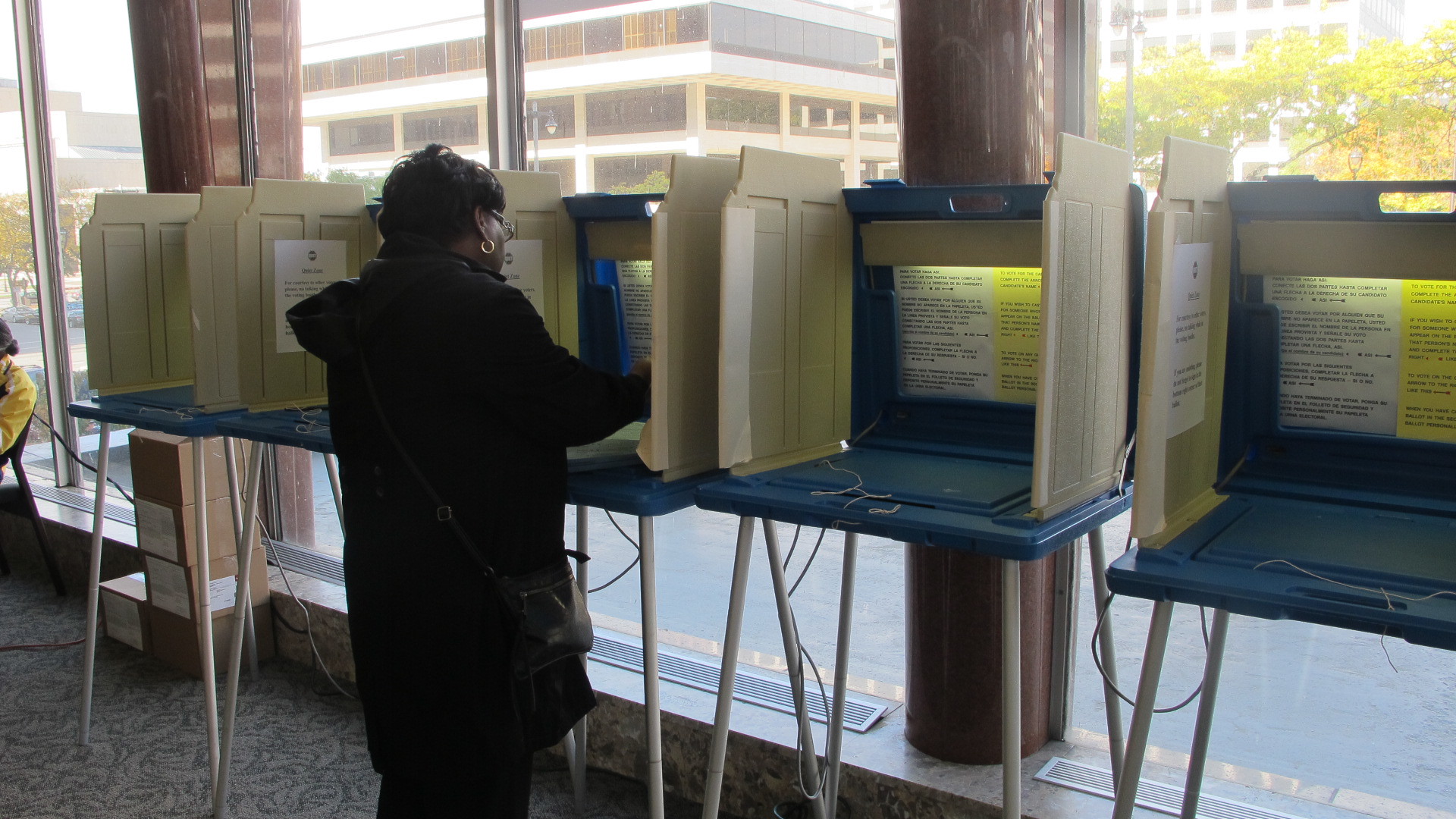 The scholarship competition seeks to get the vote – and the art

The Scholarship competition I am a voter awards six scholarships to people who use art to encourage Wisconsin residents to get out and vote.

The competition asks individuals to produce an impactful social media post in the form of a graphic design, 2D artwork or 15 second video or animation that informs, inspires and inspires Wisconsin voters to vote in the midterm elections.

Entrants must share their work online and submit it to the I Am A Voter Scholarship Competition website by October 14.

Once all submissions have been received, a panel of judges will determine five of the six winners, and the public will vote for the winner of the People’s Choice Scholarship (worth $1,000).

As a native of Milwaukee, Natasha Lettner said she knows many talented and artistic residents

But she never saw them having enough access to opportunities to show and share their work. So, when asked to help out with the I Am A Voter scholarship contest, she immediately accepted.

“Opportunities around the arts don’t usually reach the north side,” she said. “So the I Am A Voter contest doesn’t just connect young people to the polls, it opens up career opportunities.”

The competition was launched by Greater Together and Souls to the Polls, in partnership with American Institute of Graphic Artists Wisconsin, the BrandLab of Milwaukee, Imagine MKE, Milwaukee Artist Resource Network, Milwaukee Area Technical College, Milwaukee Institute of Art & Design, Milwaukee Public Schools, United Adworkers, Urban Underground and the University of Wisconsin-Milwaukee.

Sharlen Moore, executive director of Urban Underground, said young people between the ages of 18 and 30 often don’t show up on election day.

“It’s a way … to include them in the political process,” Moore said. Urban Underground works with and trains young leaders.

Moore said it was important to engage young voters because they have the power to change the political landscape.

“This is a non-partisan competition,” she said. “It empowers and encourages young people to ask themselves what is important to them and what they want to see from their leaders.”

Quintin Coby, a graduate student at UWM, said he decided to join the effort because he liked the idea of ​​using art to inspire and encourage voters.

“It’s this idea of ​​art imitating life that makes this so cool,” he said. “Just being able to see this and learn more about how art has inspired so many different political and social justice actions has been nice to be a part of.”

Click on here for more information on the scholarship competition.

A PFI activist, member of Tablighi Jamaat and former student of the “famous” Nadwa seminary, arrested in Ayodhya