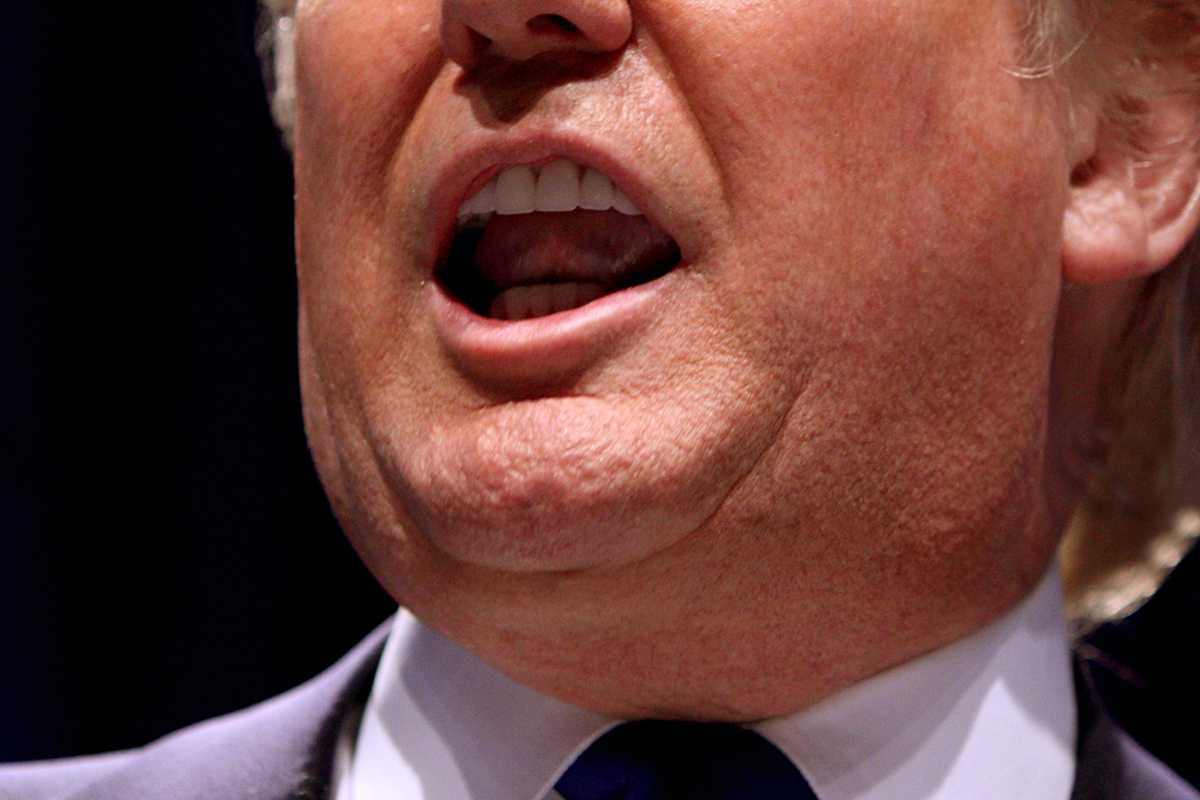 Something in American politics has gotten dangerously worse over the past decade, and there is no excuse for that. I am talking about the sharp increase in verbal threats of bodily harm against people perceived as an obstacle to his political objectives. Scaring or intimidating another person into thinking they could be seriously hurt is appalling behavior. It is vile rhetoric that charts a dangerous course for democracy. Many dictators throughout history have excelled in controlling people through violent threat. What metastasizes these days is the mainstreaming of threatening political rhetoric, discourse specifically designed to instill fear.

“The darkness has reached new lows,” Rep. Adam Kinzinger said after one of the many death threats against him and his family he received as a prize for his participation in the Jan. 6 commission. And it’s not just members of Congress who are experiencing a spike in violent threats. Almost everyone in the civil service is now vulnerable to being targeted by those who respond to political grievances with personal threats. “It’s sad,” said public health official Anthony Fauci – discussing the round-the-clock security he now needs – “that a public health message to save lives would trigger such venom and a such animosity that it results in real and credible threats to my life and safety.” Over the past year, doctors, academics, election officials, judges, librarians, FBI and Justice Department officials, and even National Archives leaders have all experienced unprecedented levels of threats. violent.

There is something more treacherous than partisan rancor behind these threats to people’s personal safety. Unbridled extremism deserves blame. Donald Trump and many of his cronies are quick to sue even friends, allies and personal colleagues deemed disloyal to their cause. Trump’s own veiled threats that “something should happen” to his adversaries or that the insurgents behind him are “very special people” may stop short of explicitly promoting violence. But he consistently resists calls to disavow or discourage violence against others. Too many powerful people in public office today refuse to reject the language of threat.

While I yearn for a greater appetite from elected officials to more forcefully denounce the rhetoric of threat, my primary interest is a religious response to the crisis. Where in the name of God do the citizens of this country, many of whom claim Christianity as their foundation, get the idea that threatening people’s safety and security has reasonable justification? Nothing in Jesus’ ministry promotes anything resembling bodily harm or threats. He can threaten our pride by making fun of how we serve or play God. But he never harasses or threatens anyone for not adopting or sticking to his life playbook. Even “when he suffered he did not threaten” (1 Peter 2:23).

Expressing frustration with particular legislation, election results or court rulings is one thing. Exacting revenge on others is quite another consequence. When Saul breathes threats against others, he hears the voice of Jesus saying, “Why do you persecute me? (Acts 9:4). Every time we witness another cruel threat, we should think long and hard about who is finally being persecuted.