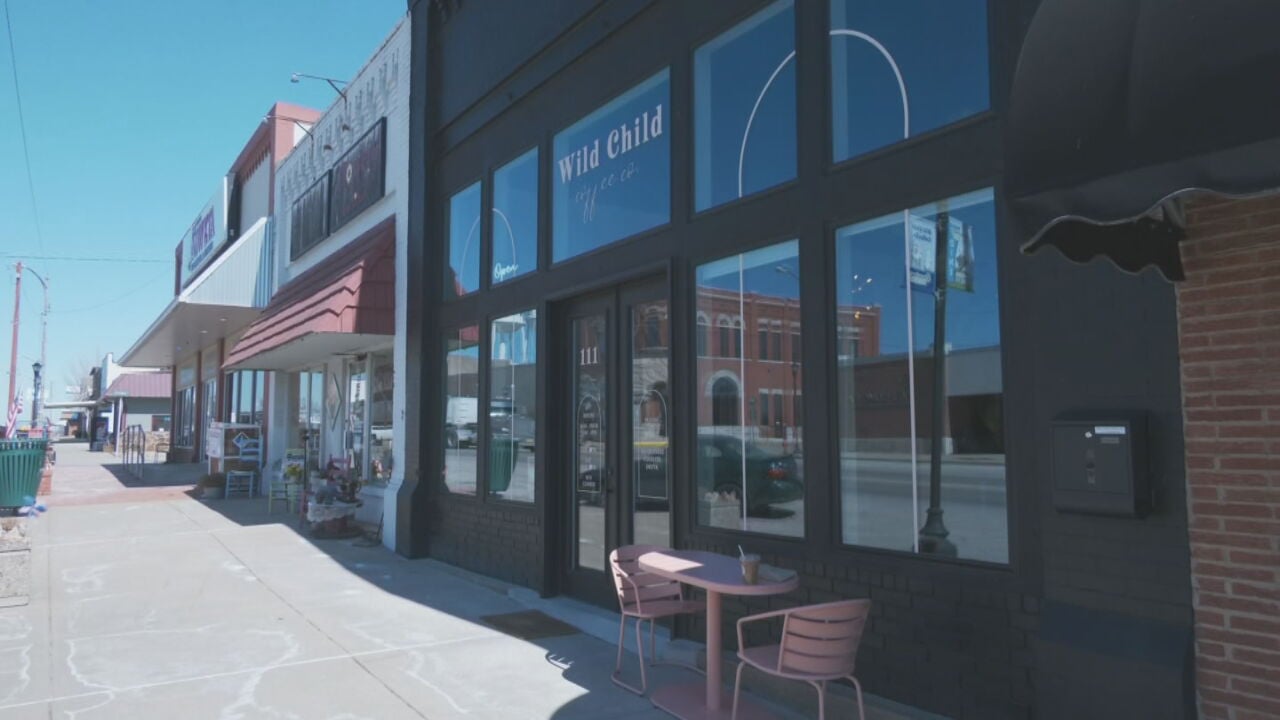 A cafe in Coweta is owned by two Ukrainian refugees. They donated part of their income to a Christian ministry helping people in Ukraine.

The owners of Wild Child Coffee are both Ukrainian refugees. They have always helped their home country of course, the need is now even greater.

The store opened last summer. Oksana and her husband, Andrew, said the response from the community has been amazing.

“It was overwhelming,” Andrew said.

Andrew and Oksana moved from Seattle to Oklahoma in 2009 and stayed there. Their journey has not been easy.

“I was 6 and she was 5, we remember little about the country,” Andrew said.

In 1990, Oksana’s and Andrew’s families fled Ukraine as refugees. They said their parents wanted to leave earlier but couldn’t. Oksana said it was a difficult life, especially for their religion.

“You weren’t allowed to congregate,” she said. “You would do it at night in the middle of the night.”

“If you didn’t have their beliefs, there were consequences,” Oksana said.

She is devastated by the current war and its possible consequences. She still has family there.

Since opening the store, 25% of their profits have gone to the Christian mission, Ebenezer, to help Ukrainians.

The mission donates 100% of the money to humanitarian efforts for people in need in Ukraine.

She and Andrew said the people of the town have consistently supported him and she hopes that support will continue.

“When people love and support you, you feel like we’re all human, and I’m an Okie now too,” Oksana said.

Here is a guide to private schools based in Richardson