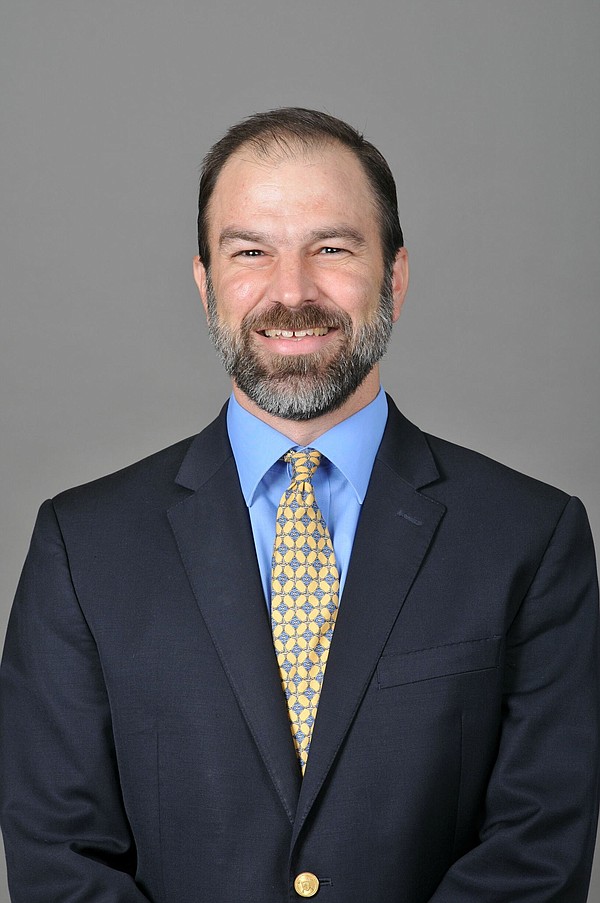 A Lincoln University professor travels to Colombia and Mozambique to research a Fulbright Global Scholar Award.

Brian Norris, an associate professor of political science at Lincoln, won a Fulbright Global Scholar Award from the US State Department and the Fulbright Foreign Scholarship Board, and will begin research this summer on rural local government in Colombia and Mozambique.

The three-year grant will take Norris, who has worked in foreign countries for more than 25 years, to Colombia in 2022 and 2024, and to Mozambique in 2023. Norris will spend the next three summers conducting research and documenting the success of rural governments. to provide basic services and infrastructure to their communities.

“The governments of Colombia and Mozambique have granted more power and autonomy to rural local governments which are often better placed to deliver services than the national government,” Norris said in a university press release. “In practice, however, it is very difficult to decentralize power in geographically large and sprawling countries of 50 million and 30 million people, respectively.”

Norris, who served as a Peace Corps volunteer in Bolivia and an international aid worker in El Salvador, said success doesn’t always come with more resources or power, but often with hard work, strong local leadership and people. innovative solutions to new challenges.

Norris said he wants to dig deeper into what makes some rural governments more effective than others so he can document and publish those lessons with colleagues in each country.

“Colombia and Mozambique are both developing countries, similar to about 44% of the world’s population,” he said. “The Colombian and Mozambican governments are struggling to make services accessible to all of their citizens, and this common struggle unites these countries in fundamental ways.”

Both countries have experienced brutal civil wars in recent history, Norris said, so the push for reconciliation is at the forefront of the development challenges they each face.

Norris said he hopes his research in Colombia and Mozambique will create lifelong relationships between Mid-Missouri and the two countries and impact Lincoln faculty and students by enriching their understanding of diverse cultures and beliefs.

Norris is one of 800 Americans who will conduct research or teach abroad through the Fulbright U.S. Scholar Program for the 2022-23 academic year.

The Fulbright Program is a major international educational exchange program funded by Congress. Since 1946, it has provided over 400,000 participants with funding and resources to teach, study and research in more than 160 countries.