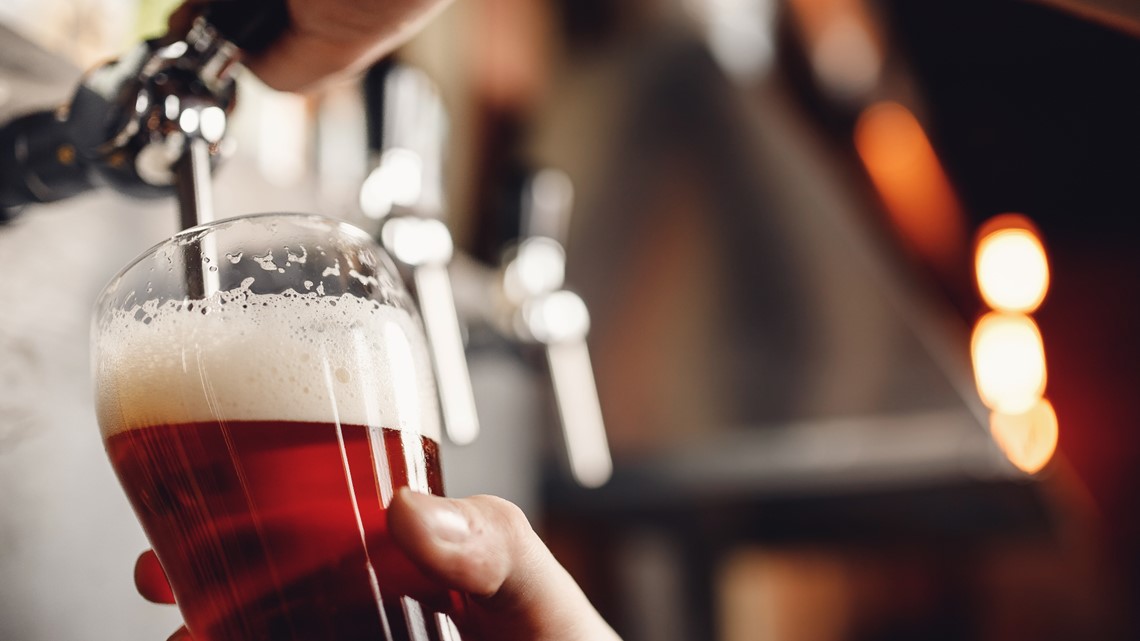 USF says applications are now open for its $ 5,000 Diversity in Brewing Scholarship.

And, the University of South Florida wants to make sure that almost anyone can learn the art of brewing. The university recently announced that it will be offering a new scholarship for its Brewing Arts Certificate program for the upcoming spring semester.

In partnership with Yuengling, USF said applications are now open for its $ 5,000 Diversity in Brewing Scholarship. The prize will be awarded to anyone from a traditionally under-represented population and will cover tuition fees.

The Brewing Arts program was first launched in 2015. The online program is designed for brewers ranging from hobbyists to enthusiasts looking for a career in the industry.

And, it is an industry that is booming. A study by the Florida Brewers Guild found that the state is home to more than 500 craft breweries, bringing in $ 2.5 billion to the state and creating 40,000 jobs. However, despite the success, a 2019 survey by the Brewers Association found that a disproportionate number of employees are white and predominantly male.

Interested students can start applying from Monday November 22, 2021 to January 9, 2022. More information can be found on the program website.

“Best Person To Rape Is Your Wife,” Says Bronx Pastor