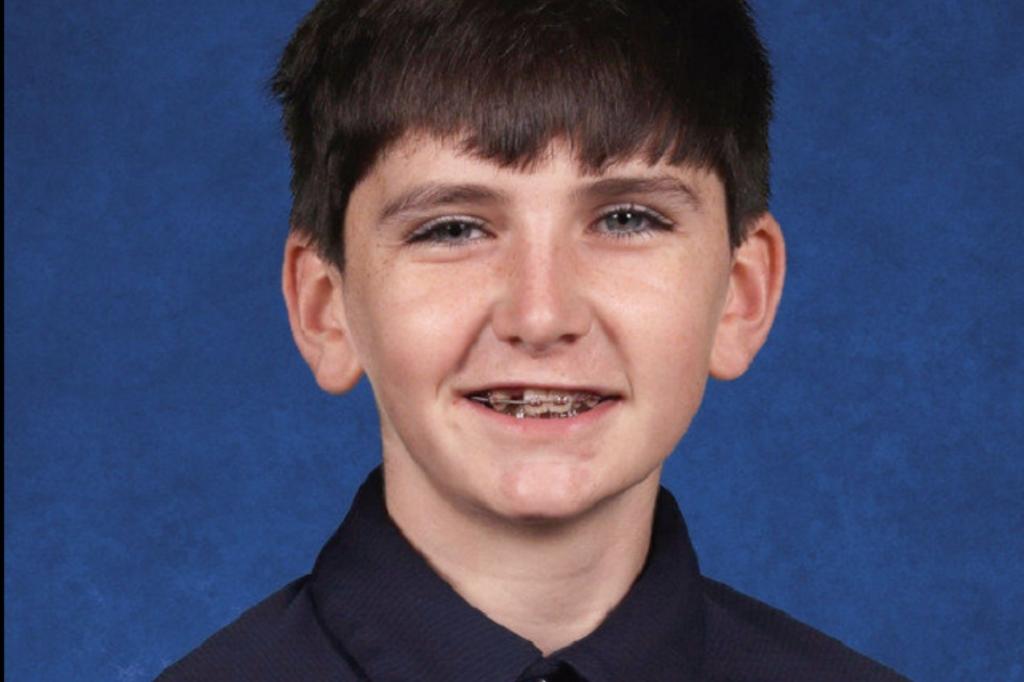 A Westchester County private school student was killed in a hit-and-run accident by an off-duty city worker who was possibly intoxicated, police said Friday.

Christopher Jack “CJ” Hackett, 16, a student at Archbishop Stepinac, was riding a scooter Wednesday on McLean Avenue in Yonkers when he was hit by a van being driven by a Department of Public Works employee, the Yonkers Police Department.

The student died in hospital surrounded by his family a day later, according to a press release.

Yonkers cops used surveillance footage to identify Dolan 36 hours after the crash and charged him with leaving the scene of an accident that resulted in death – with additional charges possible, the statement said.

“Investigators believe DOLAN consumed alcohol prior to the accident and was under the influence of intoxicants,” the statement said.

Stepinac, a Catholic school for boys in White Plains, held a prayer service on Friday and will make bereavement counselors available.

“Mr. Russo, CJ’s counselor, said it best today: ‘CJ is a great boy with a great heart. He’s always gone out of his way for others,'” the school said in a Facebook post announcing Hackett’s death.

“We know that many of his classmates are struggling in their grief as they share the same feelings as Mr. Russo as they reflect on the impact of CJ’s life.”

“This young man’s life was tragically and senselessly cut short,” Spano said. “With respect to the accused driver, who is a city employee, the police department is conducting a full and fair investigation so that the district attorney can hold him fully accountable under the law.”