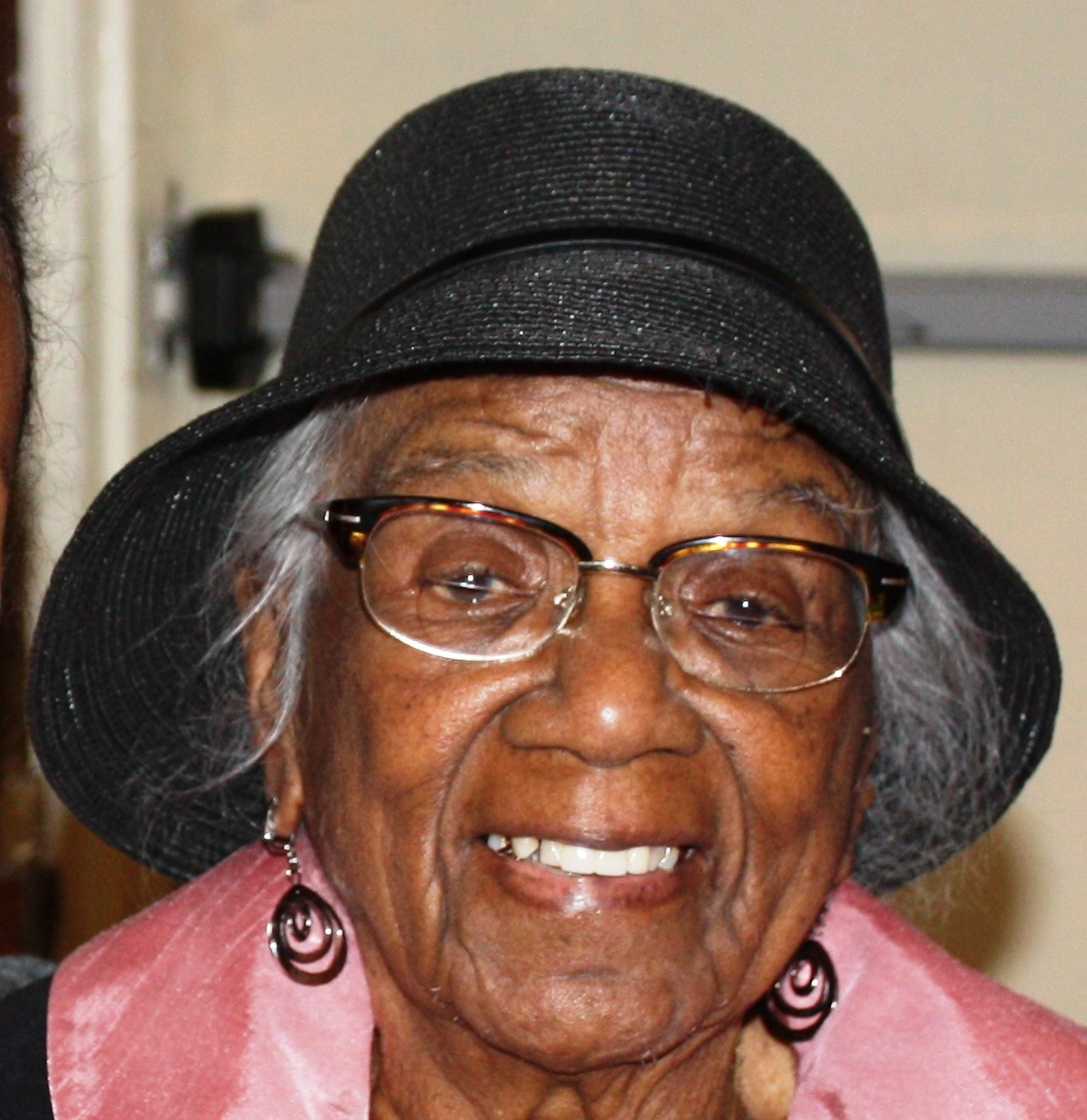 YWCA is on a mission to empower young women by helping to strengthen their education through the Josephine Marley Beckwith Future Directers Program Program.

Members of the YWCA Women’s Academy of Distinction are the primary sources of these scholarships.

This scholarship, first awarded in 1991, is named after Beckwith to honor his accomplishments and dedication to the mission of the YWCA. Beckwith has been recognized for her many efforts as a civil rights pioneer, educator, mentor and community organizer. Beckwith believed in the value of volunteerism and community involvement. She was particularly noted for her efforts to educate and empower everyone, especially through her work with the Alton School System Desegregation Committee, resulting in the establishment of the first kindergarten for black children in Alton. and the passage of the bond issue for a new Central Junior. High School in 1945.

The scholarship is awarded to two senior high school girls who plan to pursue education beyond high school. Young women are selected based on their leadership, volunteerism, community service, and academic achievement, with a strong emphasis on their activities that support the mission of the YWCA.

â€œWe are truly proud of our affiliation with Ms. Beckwith and sincerely delighted that the members of the Academy of Distinguished Women are choosing to support future women leaders,â€ said Dorothy Hummel, Executive Director of the YWCA.

Since 1991, YWCA has awarded scholarships to young women attending a high school in Madison County who demonstrate leadership and a sustained commitment to improve their community. Two outstanding women will be honored with an award of $ 1,000 this year and previous recipients are eligible for renewal scholarships. Over 98 scholarships (including renewals) have been awarded since 1991.

Applications must be mailed no later than February 18, 2022.